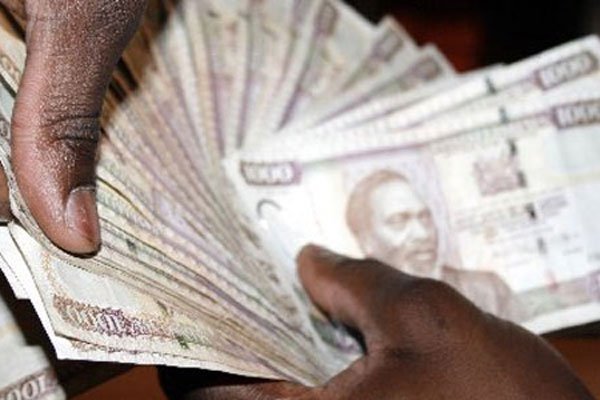 Detectives on Tuesday arrested a woman who, alongside two other Kenyans, are wanted in the United Arab Emirates in connection with Sh140 million (Dh5 million) heist in Dubai.

The officers arrested Ms Musai at the Namanga border following a tip-off from Immigration officials who realised that her passport had been flagged.

She was brought to Nairobi and was forced to direct officers to her house where they found the money, believed to have been part of the loot seized while on transit three months ago.

Head of the Bureau of Investigations at the Directorate of Criminal Investigations Joseph Kariuki said the suspect may have arrived in the country earlier but travelled to Tanzania this week for other businesses.

Ms Musau, alongside Charles Karanja and another suspect, the DCI asked us not to name because it would jeopardise investigations, escaped after the robbery and the UAE security officials, in collaboration with Kenyan and Interpol officer, have been hunting for them.

Dubai’s Ministry of International Corporation wrote to the Kenyan authorities asking them to help trace the two Kenyans.

Ms Mweni is suspected to have escaped together with Mr Karanja, who worked as a security guard, according to Khaleej Times.

The two, are suspected to have stolen the money from a vehicle that was transporting the cash to an ATM at a popular shopping mall in the city.

Local Dailies in Dubai reported that Mr Karanja had distracted his colleagues at the mall before vanishing with the money alongside a male and a female at around 10.30pm on March 2.

Another security guard was also arrested but it turned out that it had been a case of mistaken identity.

He was later released.