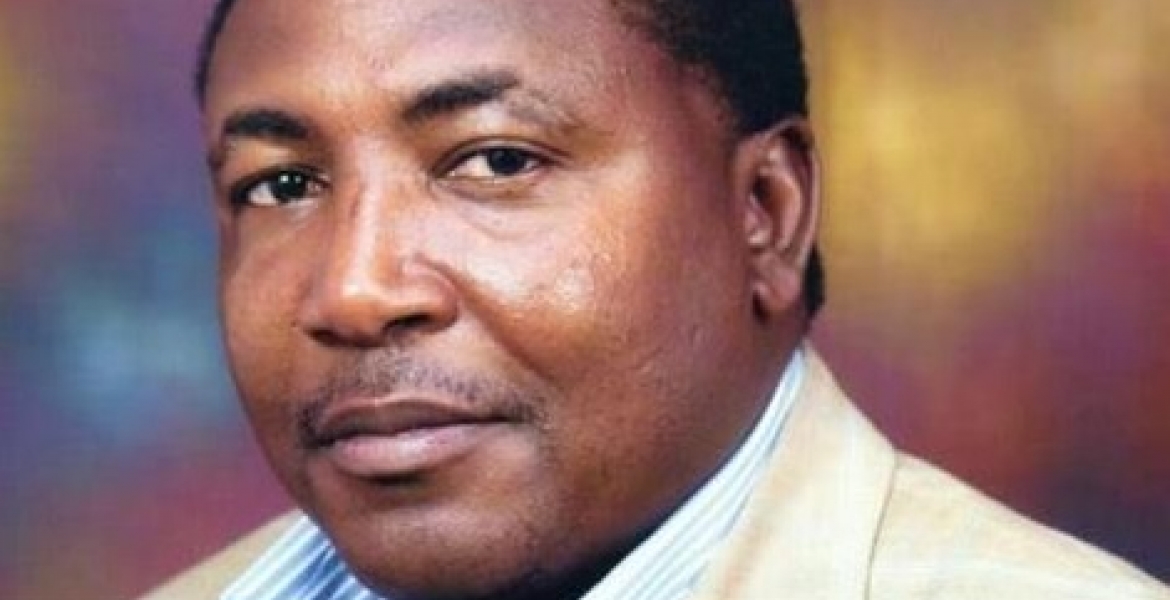 Dr George Muhia Kariuki, a professor at the Department of Agricultural Services and Technology at Kenyatta University passed away on Wednesday, August 10th while snorkeling at a lake in Florida.

Dr Kariuki had gone to the lake with some family members and friends. He had reportedly gone into the water twice and safely returned to the boast they were using. He went into the water a third time but this time did not resurface. The family and friends he was snorkeling with noticed he had gone under and were able to retrieve him from the water and into the boat. They then called paramedics who rushed him to the hospital when he was pronounced dead.

Dr Kariuki, who previously resided in the USA and studies at the University of Florida, was in the US along with his wife and two children attending a conference. The family had been scheduled to return home on August 20th.

His family and friends are planning to return to Kenya and repatriate his body there for burial. They are appealing to the community to assist in meeting the cost, estimated at $15,000.

Burial date will be announced later.

Kenyan Professor Visiting the US Drowns While Snorkeling at a Lake in Florida Reviewed by samrack on August 17, 2017 .

Kenyan Professor Visiting the US Drowns WhileSnorkeling at a Lake in Florida A Kenyan professor visiting the United States on a conference lost his life after drowning in a snorkeling accident last week in Florida Dr George Muhia Kariuki, a professor at the Department of Agricultural Services and Technology at Kenyatta University passed away on