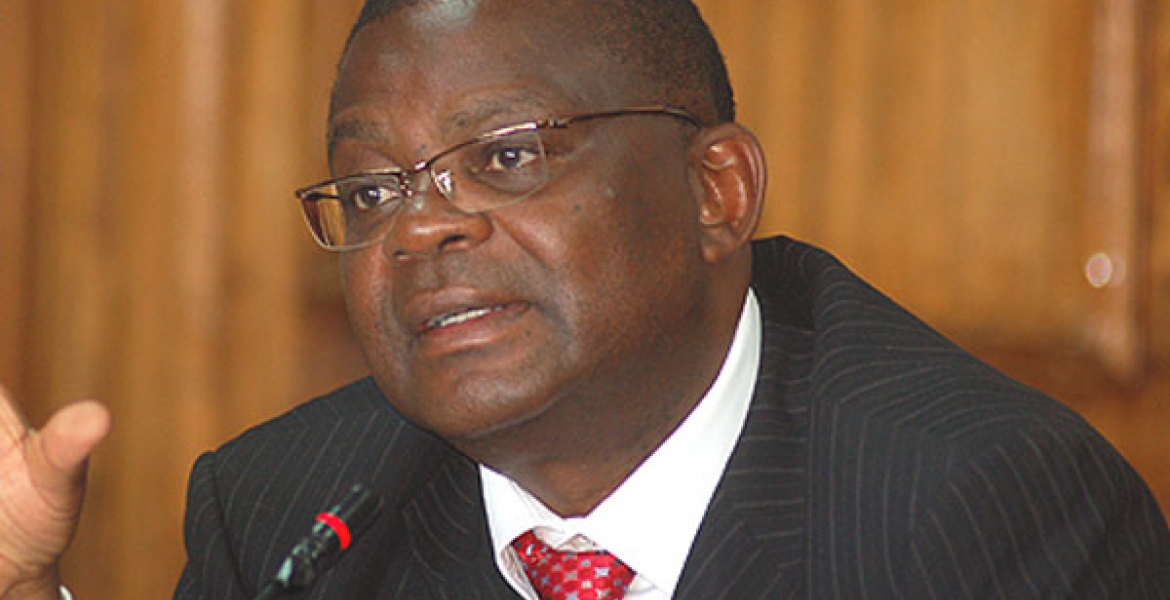 Kenya’s ambassador to the United States Robinson Njeru Githae has lashed out at opposition chief Raila Odinga over claim that IEBC would have declared him the winner of the August 8th presidential contest had the results not been hacked to manipulate results to the advantage of President Uhuru Kenyatta.

Speaking at a Washington think-tank forum focused on the Kenya election results, Ambassador Githae poked holes at the computer hacking assertion by Raila. He wondered how Nasa’s allegations of rigging could be reconciled with the results of the last week’s voting for positions below the presidential one. He pointed to “the fact that the Jubilee Party had an absolute majority in members of Parliament, governors, senators, MCAs and even women reps.”

He put the think-tank panelists to task, asking whether President Kenyatta also rigged the results of those other offices. Githae said “not a single member of Parliament, governor, senator, MCA has disputed those results.”

Githae further said that international and local election observers gave a clean bill of health to the Independent Electoral and Boundaries Commission (IEBC), affirming that it conducted free and fair elections.

Further, Githae said, Jubilee and Nasa had their own agents in each polling stations around the country and the fact that none of these 40,000 agents have come out to dispute the results they recorded at the polling places were different from those announced by the IEBC speak volumes about the credibility of the election.

Githae has been Kenya’s ambassador to the US since August, 2014.