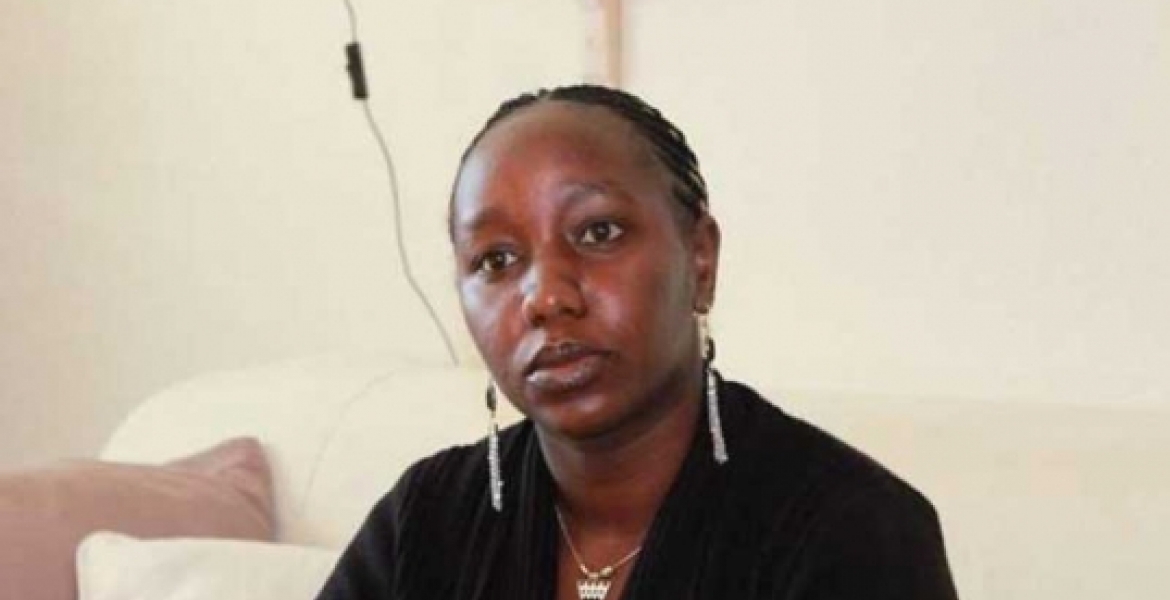 Sweden will be deporting a 28-year-old Kenyan woman after she allegedly failed a test to prove she is a lesbian. Lucy Murugi, who arrived in Sweden two years ago, says she fears going back to Kenya because her life is in danger.

Lucy told a Swedish media that her family turned their back on her after learning her sexual orientation and only got assistance from her cousin who helped her get a visa and accommodated her in Marsta, Stockholm.

She then applied for refugee status but her application was denied by the Swedish Migration Board 14 months later because she is ‘not gay enough’.

Swedish Migration Board states that a person has the right to seek asylum in Sweden if he feels well-founded fear of persecution because of his or her sexual orientation.

To “make probable” is a lower requirement than to “prove” because a sexual orientation cannot be proved. The Swedish Migration Board makes a credibility assessment.

An asylum is entitled to a legal counsel, and if they are lucky enough are assigned a lawyer who is specialized in the complex LGBT investigations.

First, the person is subjected to an in-depth interview with the Swedish Migration Board, and answering the questions of a prosecutor, the asylum seeker provides all reasons and information that the Migration Board will take a position.

“Would you describe yourself as lesbian or gay?”, “When do you feel that you became sexually interested in other people? How do you think about this?” And “For me, these sounds like a form of sexual exploitation of you, and not one Equal sex relationship “are some of the questions the Board asks.

“I did not understand anything. No one told me what to expect, what I would do or say, or at least give me some guidelines,” Lucy said.

She alleges that her life is in danger because her name has been published as a lesbian in the Ugandan Tabloid Red Pepper among 200 other African lesbians.

Share thisFacebookTwitterPinterestEmailWhatsAppKenyan Lesbian Facing Deportation from Sweden after Failing Gay Test Sweden will be deporting a 28-year-old Kenyan woman after she allegedly failed a test to prove she is a lesbian. Lucy Murugi, who arrived in Sweden two years ago, says she fears going back to Kenya because her life is in danger. Lucy told