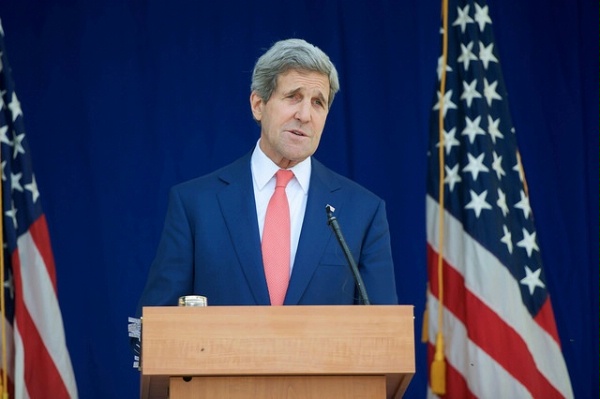 On the Garissa University College Attack

The United States strongly condemns al-Shabaab’s terrorist attack on Garissa University College in Kenya today. We extend our deepest condolences to the families and loved ones of the innocent victims who were killed in the attack. We also direct our thoughts to the many who sustained injuries.

The United States stands resolutely with the government and people of Kenya in the effort to end the scourge of terrorism. The attack once again reinforces the need for all countries and communities to unite in the effort to combat violent extremism.