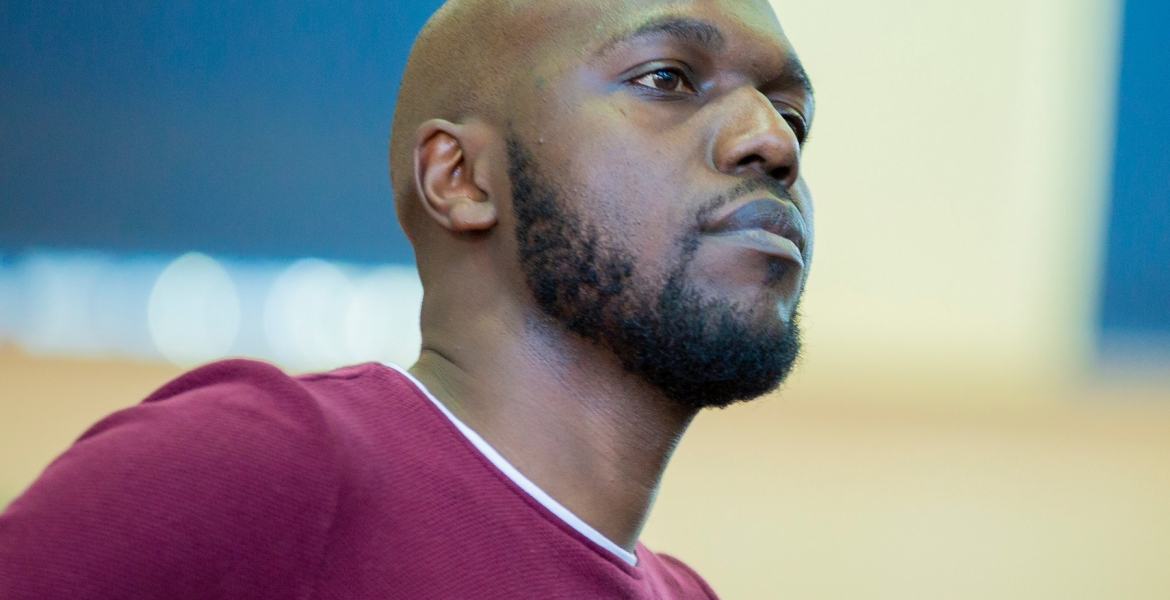 Kenyan journalist Larry Madowo says it is “pointless” to be on Twitter and that he “wasted his time” on the social media platform.

Madowo, who has 1.8 million followers on Twitter, said he joined the micro-blogging site 11 years ago and he is now convinced that being on Twitter is pointless.

“11 years and 1.8 million followers later, I am now more convinced than ever that Twitter is probably pointless. I’ve wasted my life. What are we doing here?” Madowo wrote on Twitter on Monday, May 11th.

His tweet attracted mixed reactions from Kenyans on social media with some urging him to delete the account or sell it.

@blackpimpernel2 wrote: “We are just following you, not knowing you’ve lost the way.”

@iamGitau tweeted: “Me too bruh..gimme your account…let me lift of the burden on your hands👊.”

Madowo took a break from his role as the business editor at BBC Africa to join Columbia University in New York last year. He is one of the 10 beneficiaries of the 44th Knight-Bagehot Fellowship in Business and Economics at the Columbia Journalism School.

The Knight-Bagehot Fellowship is the only global mid-career journalism program devoted to business, economics, finance, and tech journalism.

I’ve Wasted My Life on Twitter, Kenyan Journalist Larry Madowo Says Reviewed by samrack on May 13, 2020 .