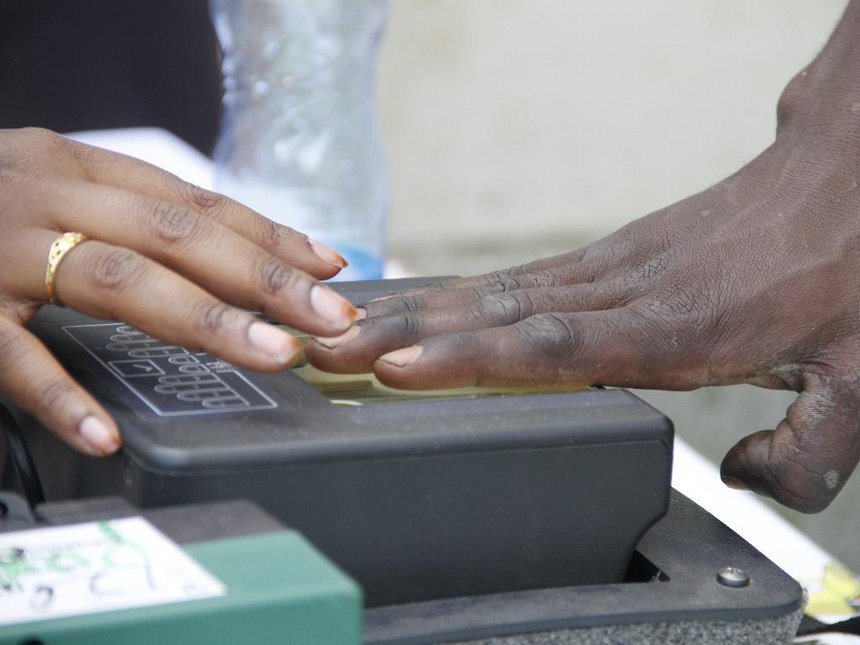 The electoral commission and the Ministry of Interior have castigated Cord leader Raila Odinga over claims that the NIS is facilitating foreigners to register as voters in the ongoing mass listing.

In separate press statements on Tuesday, the commission and the ministry dismissed Raila’s assertions as “malicious and intended to undermine the voter registration process”.

Interior Ministry spokesperson Mwenda Njoka said the claims are not only malicious but are meant to malign respectable institutions.

“It is incumbent upon a politician of Raila’s caliber to have provided evidence before making such a statement,” Njoka said.

He said that it would have been respectable for Raila to record a statement with relevant authorities over the said claims.

If he records a statement on anything like that, then action can be taken,” the state official said.

For their part IEBC, denied that individuals who do not work for the commission are registering foreigners as voters using Biometric Voter Registration (BVR) kits.

IEBC Public Affairs manager Andrew Limo said no BVR equipment is in the hands of strangers, citing that they can account for all the kits deployed for the drive.

The electoral agency kicked off the 30-day mass listing on January 16 in all the gazetted registration centres at the country’s 47 counties.

“We can account for all the BVR kits as well as the personnel operating them,” Limo said, further reiterating that only those with valid IDs and passports can register.

“We also want to reiterate that the process of registering voters is being done in an open and transparent manner,” he said.

The commission said that once completed, and as required by law, they shall make the register available to all Kenyans to verify its accuracy.

Limo also called on members of the public with information on illegal issuance of ID cards to non-citizens to report to authorities.

Separately, nominated MP Johnson Sajaka also blasted the opposition chief over the claims of interference with the ongoing voter registration.

Sakaja accused Raila of issuing the alarming statements with the primary objective of trying to delegitimise the ongoing voter registration.

“He knows that the results will not favor him because his vote blocs have lower numbers than Jubilee’s,” Sakaja said in a statement.

“In the long term, this statement will also serve as another plank in his narrative when he will try to explain why he lost the August elections,” Sakaja said.

He accused the Cord leader of fighting state institutions set up by the constitution.

“This is in a bid to ensure that there are no independent organs that can check his raw ambitions to get into power through unconstitutional means,” Sakaja claimed.

Sakaja said that the Cord leader has accused the three arms of government namely the Judiciary “which he called ‘koti bandia’ (fake court)”, Parliament, and the Executive.

“It leaves one wondering how he would run a country if he were to ever get the power he lusts for so much,” Sakaja said.

Raila, who has been leading campaigns for voters to register ahead of the August 8 poll, on Tuesday accused NIS of listing people from Uganda and Ethiopia.

He has categorically stated that he will not accept “results of a rigged election”.

“The National Intelligence Service interference is aimed at influencing results the same way it did in 2007 and 2013,” the opposition leader said in a statement on Tuesday.