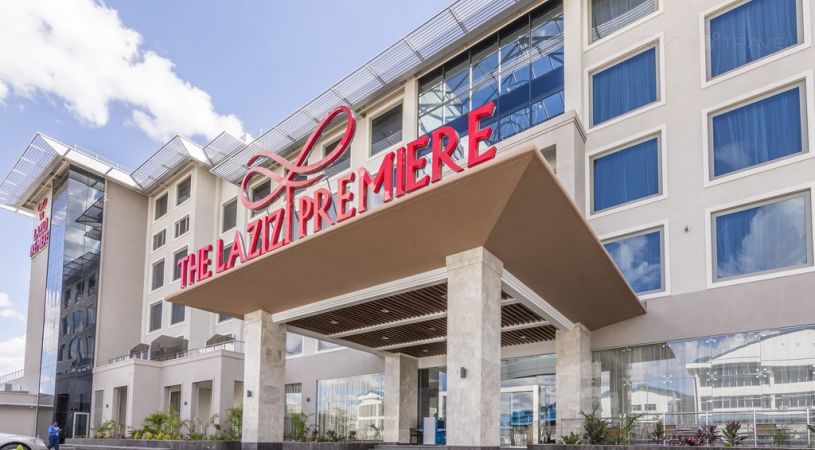 The InterContinental Hotels Group (IHG) has gained control over the management of Lazizi Premiere hotel based at the Jomo Kenyatta International Airport (JKIA). The hotel will rebrand to Crowne Plaza Nairobi Airport Hotel to become the second hospitality facility in Kenya under the Crowne Plaza brand.

Lazizi Premiere is owned by Kiran Patel, from the Sarovar hotelier based in Mumbai. Moreover, the hotel is located in a 1.5-acre plot and it has three conference rooms, a cafe, coffee shop, gym, spa, rooftop pool, and a bar where travellers can relax while waiting for their flights.

When it opened in 2017, Lazizi employed 165 workers with Satya Roychowdhur, an ex-executive of Carlson Rezidor, as the general manager.

Lazizi is one of the two hotels at the regional airport which take advantage of the passenger traffic. The other hotel is Four Points operated by Sheraton Nairobi Airport Hotel, a 172-room hotel under Marriott International.

JKIA attracts a lot of passenger traffic, with international arrivals and departures standing at 2.8 million in 2017 according to the Economic Survey 2018.

InterContinental Hotels Group has gained control over the management of Lazizi Premiere hotel based at the Jomo Kenyatta International Airport (JKIA) Reviewed by samrack on May 8, 2018 .