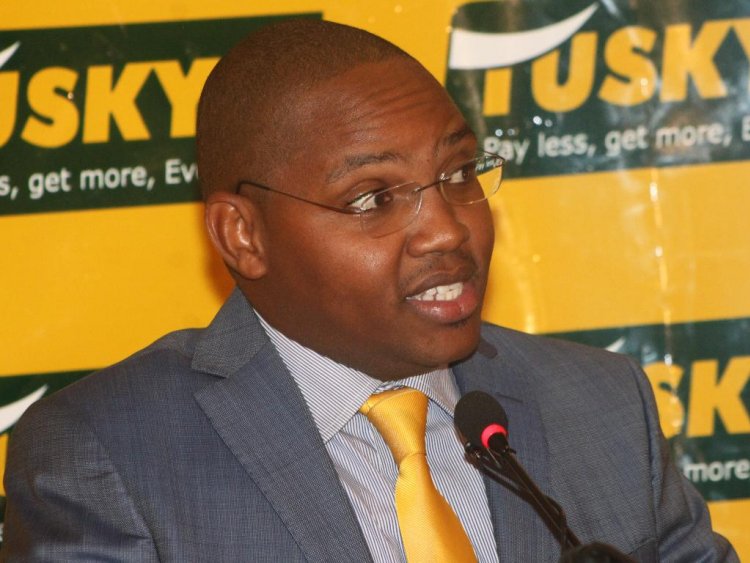 AFRICA’s wealthiest, including those in Kenya where dollar-millionaires rose by 200 last year, are worried over succession plans and future growth of their empires.

The Attitudes Survey published in the Knight Frank Wealth Report 2016 suggests Ultra-High-Net-Worth Individuals fear their children may not be encouraged to create their own wealth. These rich people, the survey indicates, are increasingly investing in succession and inheritance plans to keep their riches growing and benefit their future generations.

UHNWI are those individuals whose wealth, excluding their residences, is valued over $30 million (Sh3.05 billion).

As a result of the succession concerns, these rich individuals are keen on preparing their children to deal with pressures of inherited wealth and reduce the risk of squandering it.

Kenya – ranked fourth in Africa in terms of dollar-millionaires (with more than Sh101.58 million) after South Africa, Egypt and Nigeria – was the only country that experienced a growth in individual fortunes last year compared to 2014, according to the report.

Cases of family infighting for inherited wealth have been rife in the country, with some like those involving late politicians Gerishon Kirima and Kihika Kimani turning violent. Directors of family-owned retailer Tuskys – founded by Joram Kamau – is also facing management problems due to sibling fights.

Inheritance a headache for billionaires – wealth report Reviewed by samrack on March 12, 2016 .

SACRIFICED: Suspended Tuskys Supermarket CEO Dan Githua was caught up in owners’ family feud. Inheritance a headache for billionaires – wealth report AFRICA’s wealthiest, including those in Kenya where dollar-millionaires rose by 200 last year, are worried over succession plans and future growth of their empires. The Attitudes Survey published in the Knight Frank Wealth