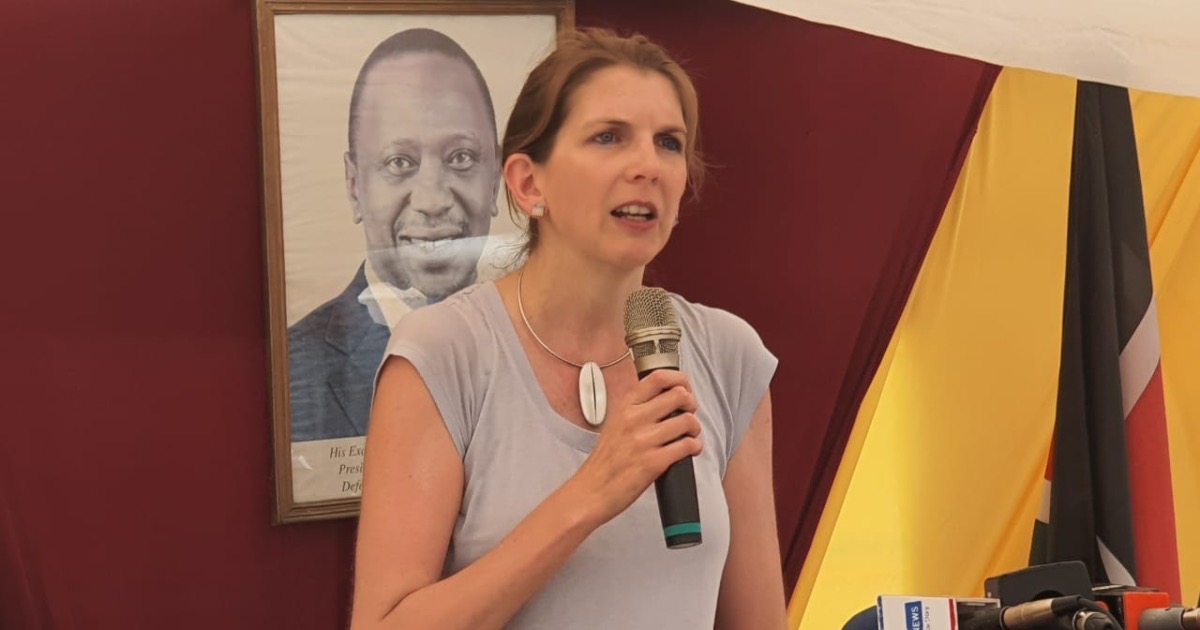 The UK High Commissioner to Kenya Jane Marriott has condemned comments attributed to a British soldier who confessed to killing an elephant and causing a fire in Laikipia.

The soldier confessed via Snapchat on March 20, but the video resurfaced days later just when the country was coming to terms with another bush fire in Lolldaiga which claimed five elephants.

“Two months in Kenya later and we’ve only got eight days left. Been good, caused a fire, killed an elephant and feel terrible about it but hey-ho, when in Rome,” he posted.

However, speaking to Citizen TV on Friday, March 27, Jane termed the soldier’s statements as outrageous and appalling.

“I’ve seen that Snapchat account and I’m utterly appalled…I think that is outrageous and I’m very disappointed that a British soldier would post that. It is being investigated. There will be an internal British investigation by the Royal Military Police,” she stated.

Lolldaiga is a home for wild animals such as elephants, zebras, cheetah and lions. It is feared some of these animals have been adversely affected by the fire.

According to the British Army Training Unit Kenya (BATUK), the fire broke out on Thursday, March 25, and its soldiers have been working closely with Kenyan troops to put it off.

In a tweet posted on Thursday, BATUK said it was determined to contain the blaze to protect the surrounding community.

“A fire has broken out on the Training area at LolDaiga. We are currently doing everything we can to contain the fire, alongside our Kenyan Partners in order to protect the surrounding community, employees and soldiers. Thank you for your continued support,” said the UK army in Kenya