This event was held at 201 Coburn Street Neema PCEA church in Lowell, Massachusetts

During the fundraiser, many people who had benefited from the work of the program gave personal and moving testimonies of their own journeys and how they have managed to move out of homelessness  with assistance from many organizations including the HRP Homeless Reform Project

A number of other people who spoke expressed the dire need for the community to solidify more support to those in serious life problems like homelessness, alcoholism, substance dependency  and depression as opposed to keeping off till someone dies and there is a fundraiser to help with the funeral costs. 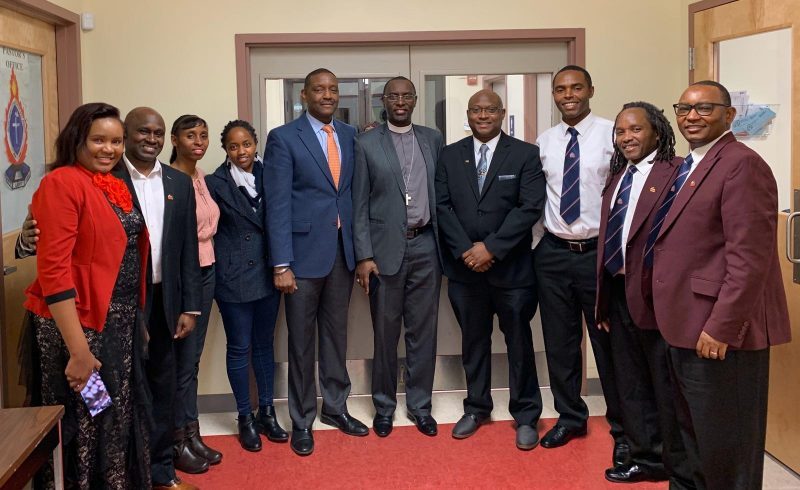 The total amount raised that day was over $10,000 and those in attendance enjoyed snacks and refreshments afterwards. 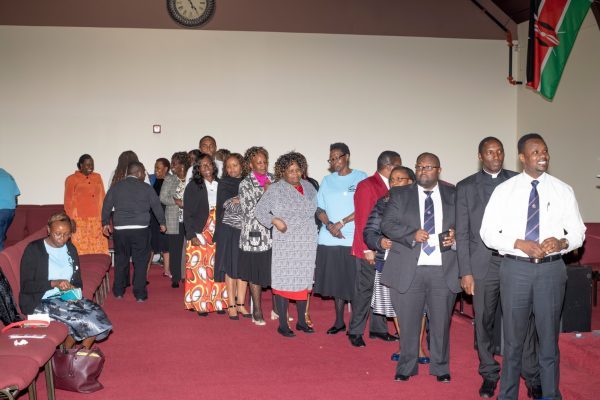 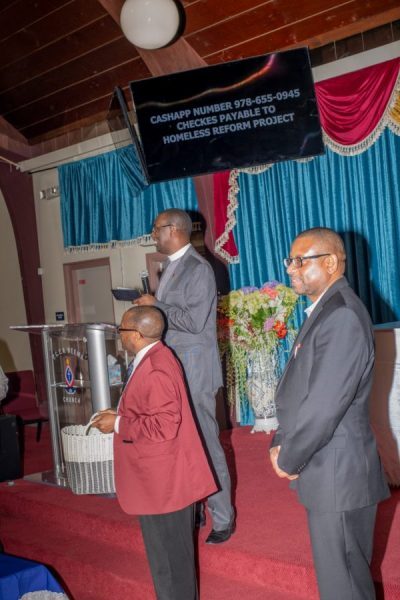 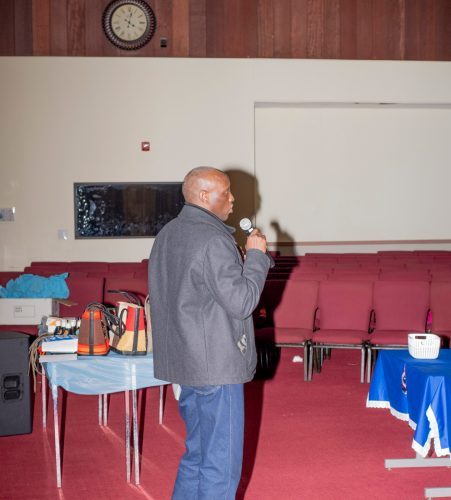 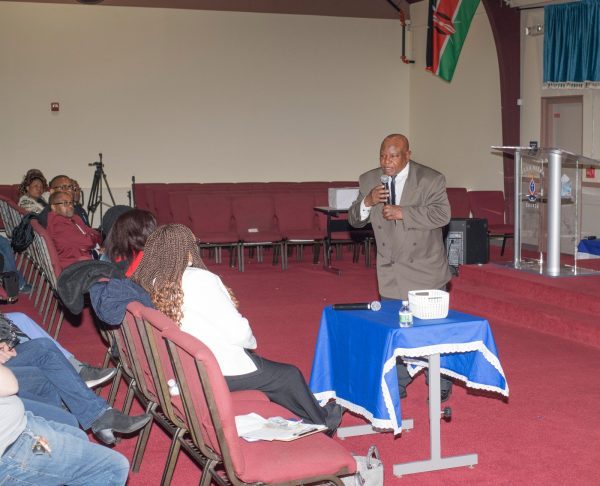 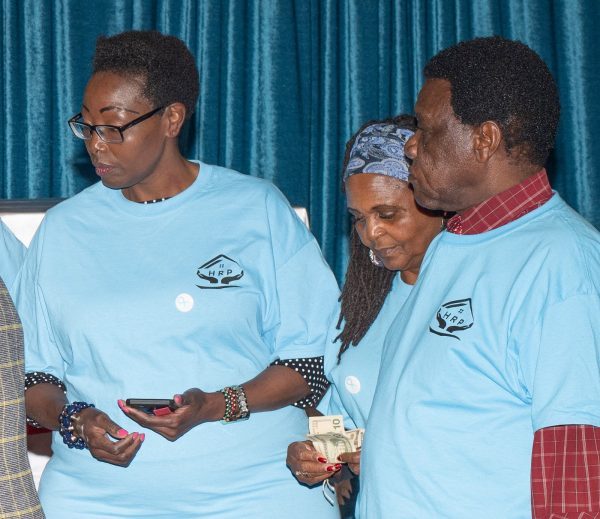 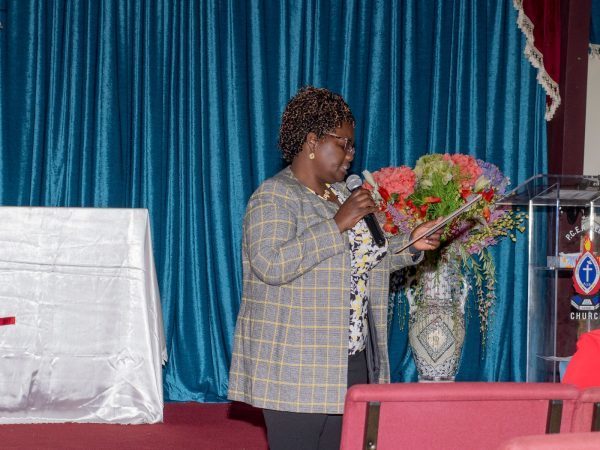 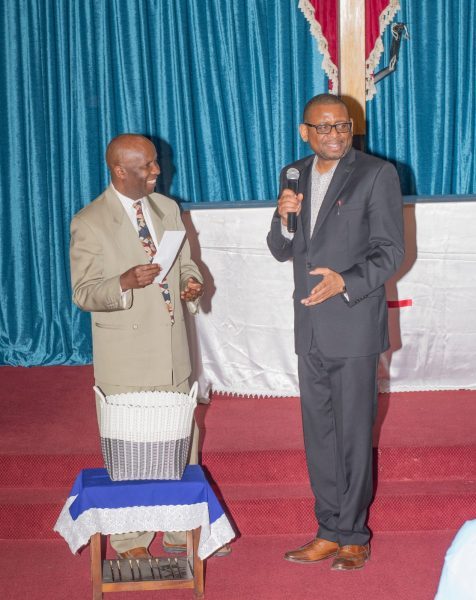 KENYAN FAMILY DEVASTATED ON LEARNING THAT MISSING HOMELESS SON IN ROXBURY,MASSACHUSETTS DIED AND WAS BURIED IN UNMARKED GRA