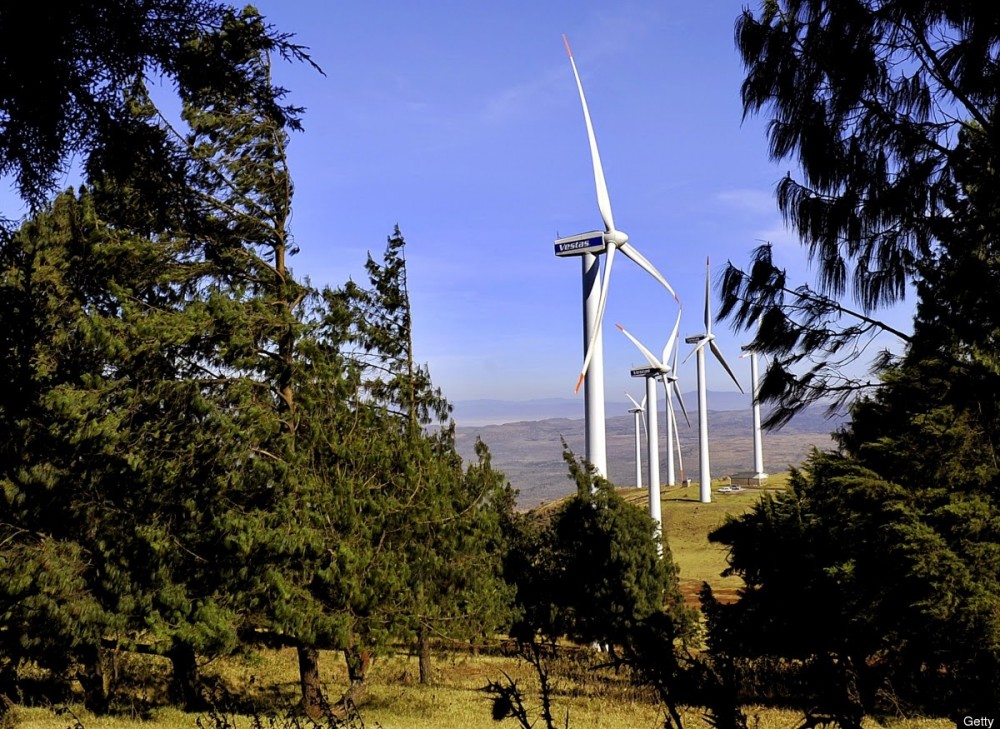 The World Bank is set to invest about Sh1.6 billion in a 100-megawatt wind power plant in Kajiado County.

Google Inc. will acquire a stake in Africa’s largest wind farm once the facility is completed in Kenya in 2017.

The U.S.-based technology company will buy a 12.5 percent share of the project from Vestas Wind Systems A/S, the Danish turbine manufacturer, according to a statement made Tuesday in a blog post. The Lake Turkana wind project will have a capacity of 310 megawatts and will cost about $700 million.

The investment will be Google’s second for the continent’s renewable energy industry following the Jasper solar project in South Africa’s Northern Cape in 2013. It will be the first U.S.-based private investor in the Lake Turkana wind project. Vestas is supplying the turbines when installation begins in the first quarter of 2016.

The Overseas Private Investment Corp, the U.S. government’s development institution, has committed $250 million to the project. It is also being funded by a group of development banks that are collectively lending $555 million, including the European Investment Bank, the African Development Bank, France’s Proparco, DEF KfW Bankengruppe, FMO of the Netherlands, and the Preferential Trade Area Bank.

The Lake Turkana wind farm will power about 2 million homes once it is connected, delivering about 15 percent of Kenya’s current grid capacity. The Kenyan government has said that it is intending to add 5 gigawatts of power by 2020.

Google has invested more than $2 billion in clean energy to date.