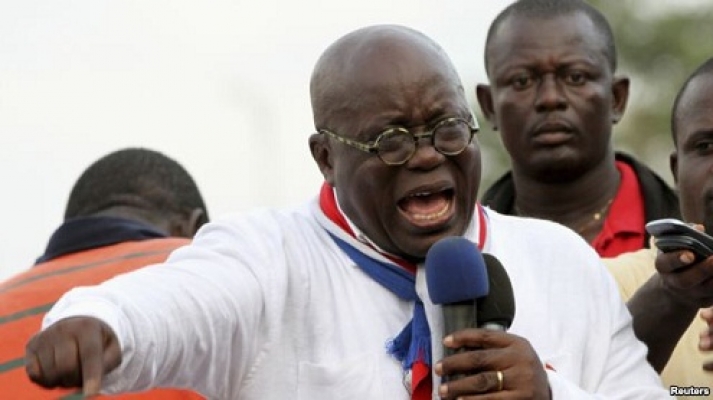 Ghana is a beacon of democracy in a region that has seen a series of civil wars and coups with a record of peaceful elections in which power has alternated between two main parties.

If confirmed, the results would represent a bigger margin of victory than either party has achieved in recent elections and validate Akufo-Addo who lost by narrow margins in 2008 and 2012.READ MORE