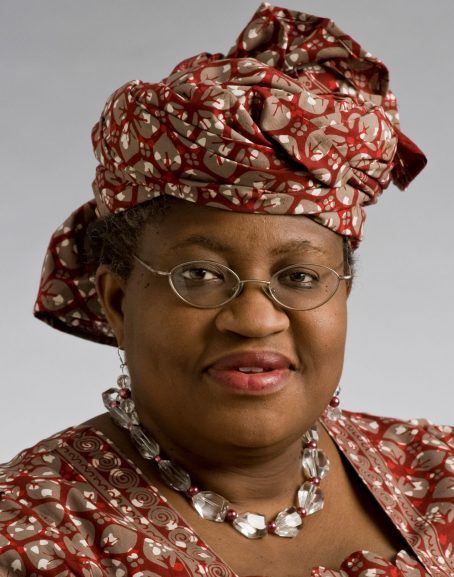 Europe had trouble reaching a common position on which of the two remaining candidates it wants for the World Trade Organization’s director general: Nigeria’s Okonjo-Iweala or South Korea’s Yoo Myung-hee. A majority wanted to back Okonjo-Iweala, but because a group of Eastern European and Baltic nations had doubts about that choice, the diplomatic bargaining dragged on longer than expected.

This decision will be communicated in Geneva on Tuesday.

“This is considered a strong signal to reinforce the multilateral order, a clear signal towards Africa and a sign of mutual trust,” one EU official said.

The WTO hopes to select a new global trade chief by November 7.2020

Nigeria: Ngozi Okonjo-Iweala – a negotiator and proponent of free trade

Okonjo-Iweala was the first female and African candidate to contest the presidency of the World Bank in 2012. Although beaten by Jim Yong Kim, she garnered strong support from developing countries due to her reputation as an honest broker and consensus builder.

Okonjo-Iweala recently published a book titled Reforming the Unreformable about her experiences in implementing a sweeping set of economic and political changes in Nigeria as the country’s coordinating minister for the economy and minister of finance. With growing calls for WTO reform,  she may be the safe pair of hands the organisation needs.

“The WTO is one of the most important multilateral bodies in the world despite the challenges it faces and the reforms that need to be done,” she said recently in an interview with local press. “I want the job because I think I have the skills for it. The organisation needs reforms to make it relevant for times we are in and I have a reputation as a strong reformer.”