Boeing 737 MAX Jet Cleared to Fly in the UAE 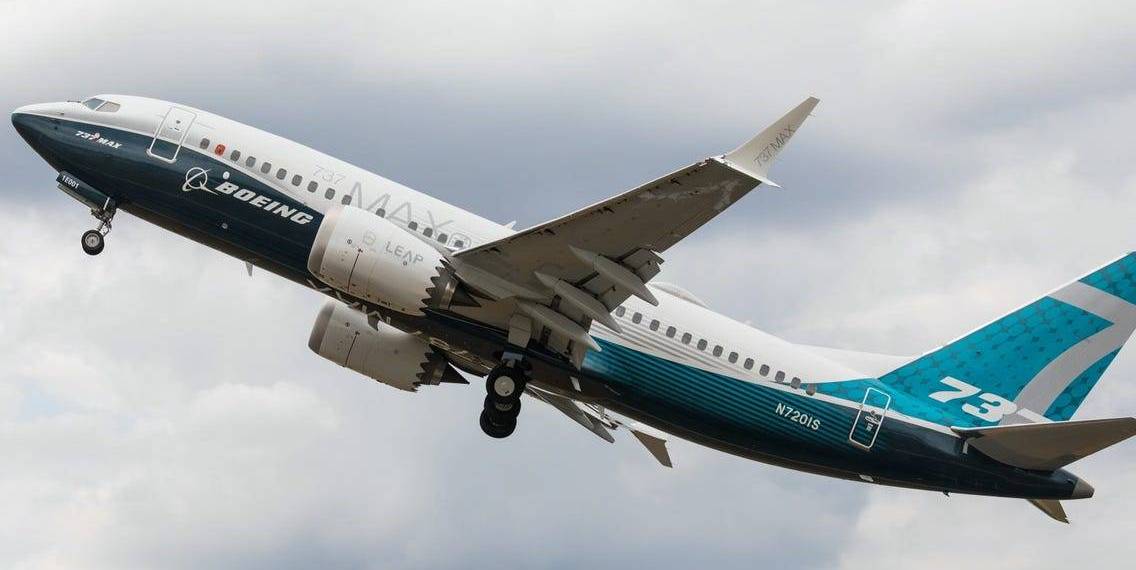 Boeing 737 MAX Jet Cleared to Fly in the UAE

However, after a series of certification flight tests, the United States’ Federal Aviation Administration (FAA) lifted its ban in November 2020, while the European Union Aviation Safety Agency (EASA) lifted its ban last month. On the other hand, Canada lifted the ban on the jet on 20th January 2021.

The 737 MAX, which entered into service in 2017, is Boeing’s top-selling commercial plane.

Boeing 737 MAX Jet Cleared to Fly in the UAE The United Arab Emirates (UAE) civil aviation authority has authorized Boeing 737 MAX planes to resume flying. The aircraft was grounded globally in March 2019 after two fatal crashes in five months killed 346 people. However, after a series of certification flight tests, the United States’ Federal