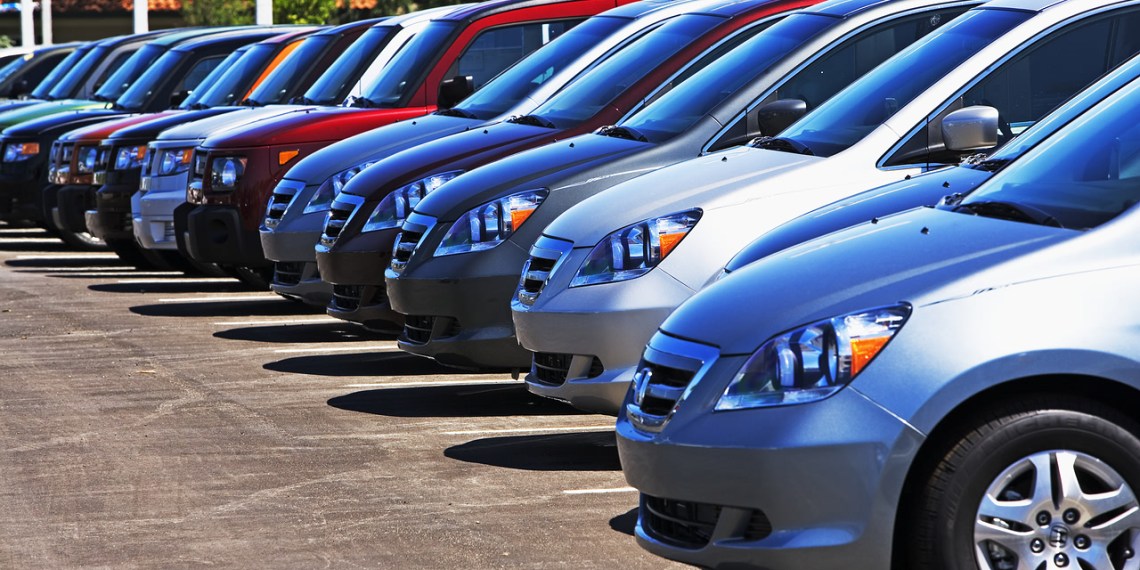 New vehicle registrations in Kenya fell in 2020 mainly due to the effects of the pandemic on the economy. According to data from the Kenya National Bureau of Statistics, the number of new vehicles registrations in the first 11 months of 2020 declined to 287,151 from 302,085 in the corresponding period in 2019, representing a 5 percent drop.