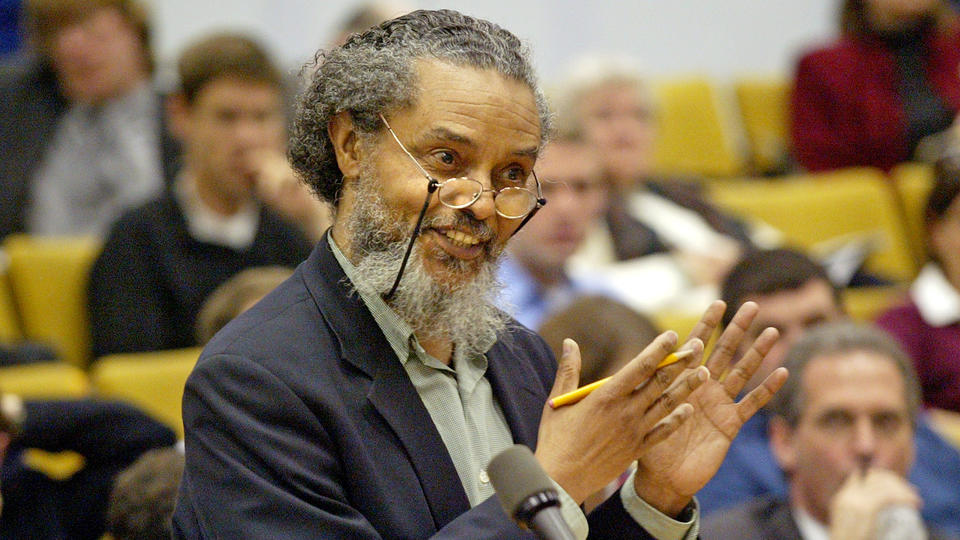 Beacon Hill lawmakers are quietly pushing legislation that could offer sanctuary protections to illegal immigrants across the state, the Herald has learned.

The new legislation, filed by state Rep. Byron Rushing (D-Boston), would ban public agencies from giving or sharing information on illegals with federal Immigration and Customs Enforcement unless forced to do so by a court or a federal order.

The bill also would ensure illegal immigrants have access to state benefits — such as welfare and driver’s licenses — and it would prohibit Bay State employees from denying “assistance, benefit, payment, service or participation in any program or activity” on the basis of immigration status, except as required by federal law.

State Rep. Shaunna O’Connell (R-Taunton) immediately decried the bill, saying, “This will make Massachusetts a sanctuary state that harbors illegal aliens and makes available to them every benefit under the sun.” READ MORE

Beacon Hill forces line up for fight over sanctuary protections for immigrants Reviewed by samrack on August 5, 2015 .