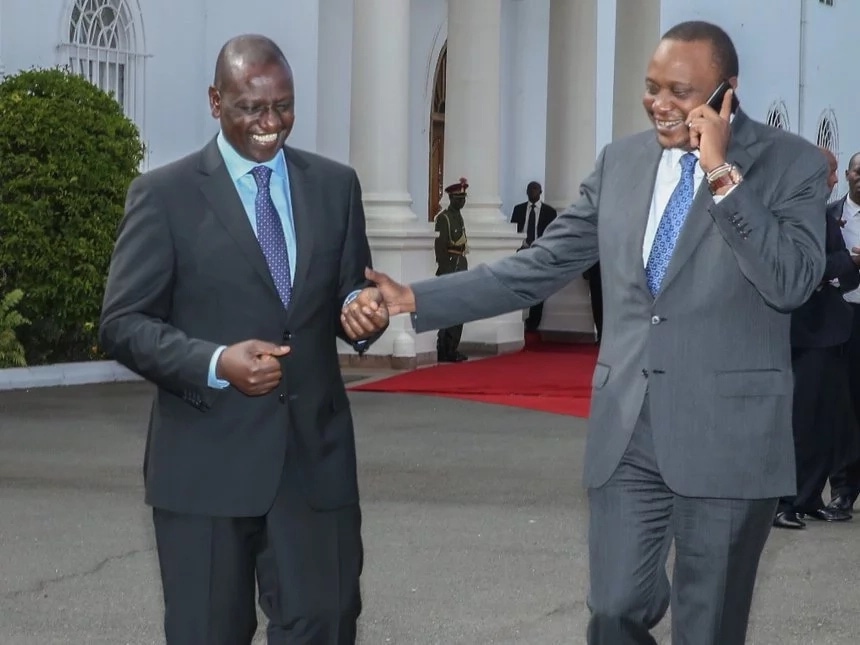 Working as a state officer in Kenya looks like a lucrative deal if the high perks and salary is anything to go by – From the president and his deputy to top KDF officers, the salaries they earn are mouthwatering – While President Uhuru Kenyatta earns more than KSh 1.6 million, his deputy William Ruto takes home a gross salary of KSh 1.4 million – Figures from the Salaries and Remuneration Commission(SRC) indicate that National Assembly Leader of Majority Aden Duale collects slightly over KSh 1 million while IG Joseph Boinnet earns KSh 700,000 per month Few Kenyans who are lucky to work as state officers take home lumpsum amounts of money in salaries every month.

A breakdown of Uhuru, Ruto, Aden Duale and all top government officials’ salaries Reviewed by samrack on November 30, 2017 .