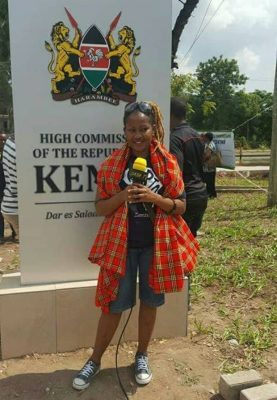 I’m a go-getter I don’t give up, When my mind is set up to go after something to build up my career Positively, Nothing or no one will stop me.
I’m an ambitious woman with a passion to empower girls in Africa because I help many people while making a living at it.

Founded by Njeri Thubei for the girl child of Kenya, But through the help of minister health in Zanzibar,Honorable Mahmoud Thabit Kombo, I managed to convince Njeri we start the same here in Zanzibar and we will launch the same in 2018, In Johannesburg South Africa through a few friends I have there. 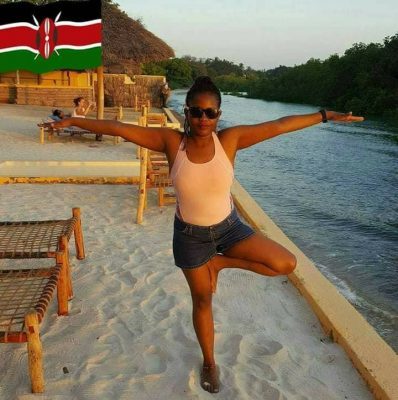 A spa founded to empower the girl child of Tanzania by training them through my own sponsorship and finding them jobs to enable them to earn a living, So far I’ve managed 10 girls in Kenya, 5 in South Sudan and 200 in Tanzania and all of them are working.

I’m good at inventing organic spa treatment by using herbs, plants and spices in Zanzibar since it’s the mother of all spices. (Spice Island) I’m very bad at meddling in other people’s business.
The last book I enjoyed reading was Rich dad poor dad by Robert Kiyosaki and Donald Trump, It has helped me so much when it comes to business, The best part of it is that it helped me learn a lot about Assets and liabilities and that’s where most people go wrong, I can say that book pushed me towards success. 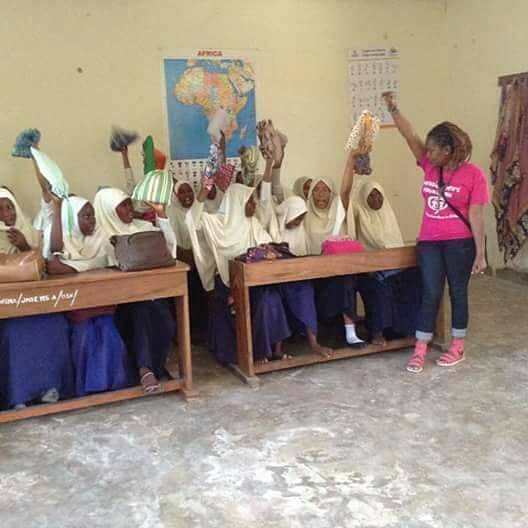 A common misconception about me is that most people judge me without even getting to know who I really am. Women have it rough in this world and in Africa it’s even worse a woman is not supposed to be successful unless she’s raising her legs, What a cruel world we live in.
My worst childhood fear is cockroaches coz my aunts would scare me with them when i refused to eat, Out of all the things I’ve conquered I steal fear cockroaches.
If I was a politician I would be resilient like the late Gaddafi who fought hard for the African Dina and it’s a pity that none of the other African leaders supported him, But who know I will fight to realize his dream in the future. 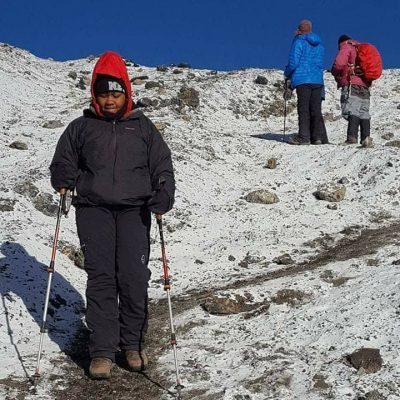 My ideal night out is time alone from everyone (Solitude moments)
Chillaxing watching the stars at the beach.
The best age is? Well that’s a tough one, Let me just say I live for the moment so the best age is now.
The best part of my job is that I’m passionate about what I do and to think that I want to cover the whole of Africa empowering women and child that’s the amazing part about it.
My greatest regret is not knowing what I know now a few years ago.
Celebrity figure I identify myself with is the late Wangari Mathai & Eric Wainaina 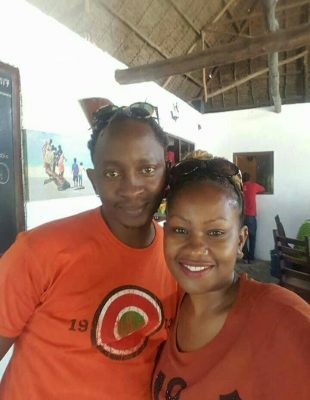 Living person I mostly admire is my biological mother Answell Wangechi, My Dad Julius Erastus Mbote and my two second mothers Milly Mellania Phillips,An American woman I met on Facebook who has empowered me so much over the last five years and Charity Githinji my tourism mentor director of Tandaza Africa Tandaza – MICE a woman who just won Top one hundred women in Africa award for selling tourism. 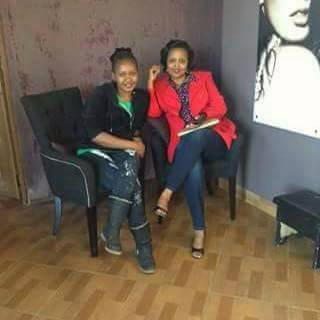 My greatest achievement is having been part of designing and opening the best Spa in Tanzania from scratch with my former boss and mentor to date Mina Heris of Tulia Chain of spas and Tulia hotel in Arusha Tanzania, Im also proud of being the only East Africa holding a license to do Ohashiatsu treatment from Ohashiatsu international New York, Personally trained by 76 year old Ohashi Watura from Japan www.ohashiatsu.com , seller New York time, Class 2014 in Paris France.
My second achievement is that despite overcoming so many challenges back at home in Kenya when I was a therapist and worked under a lot of scrutiny, I still managed to conquer the spa industry through managing in top hotels in Tanzania like Mt. Meru hotel Arusha, Doubletree by Hilton Zanzibar and The Residence Zanzibar all LQA ( Leading Hotels In The World) standard hotels and now I’m running my own spas. I plan to have a spa in every country in this beautiful continent my Africa.God is truly amazing I can say. 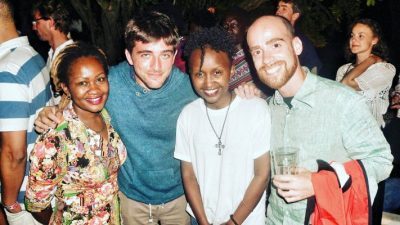 My greatest author is Maya Angelou
My greatest possession is the breath of life.
If I was to die in the next five my last words would be, I have lived and conquered the world 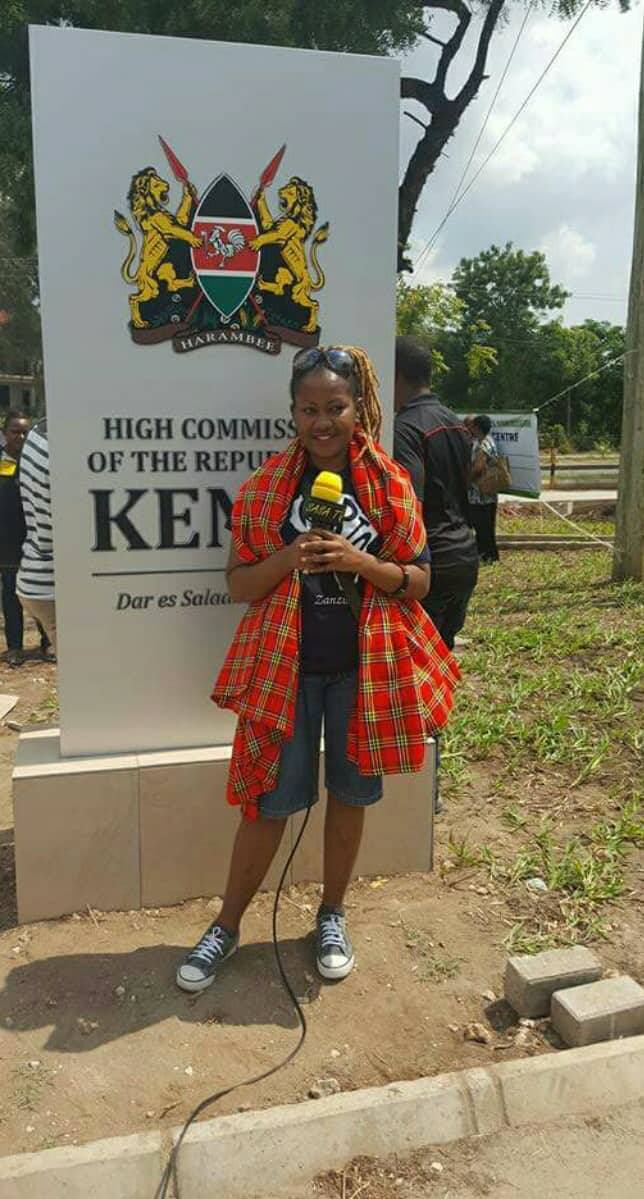 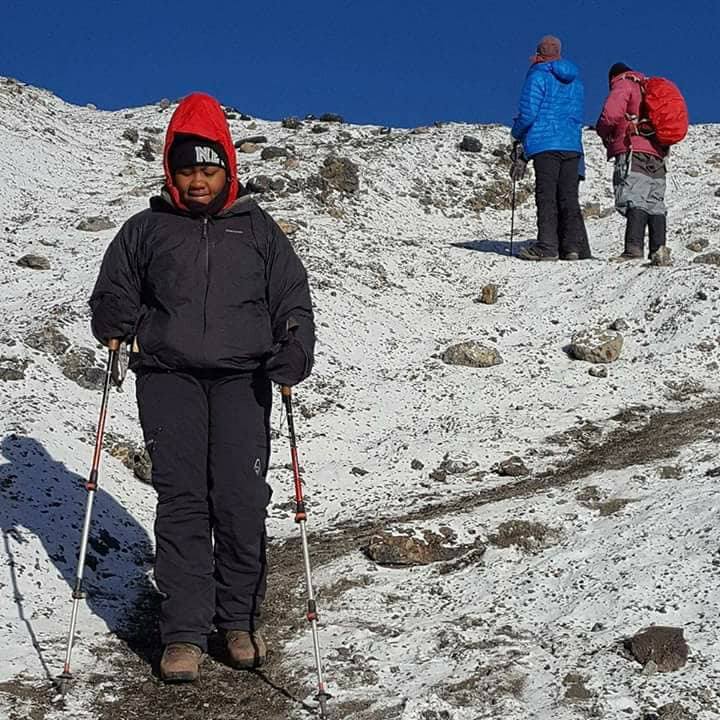 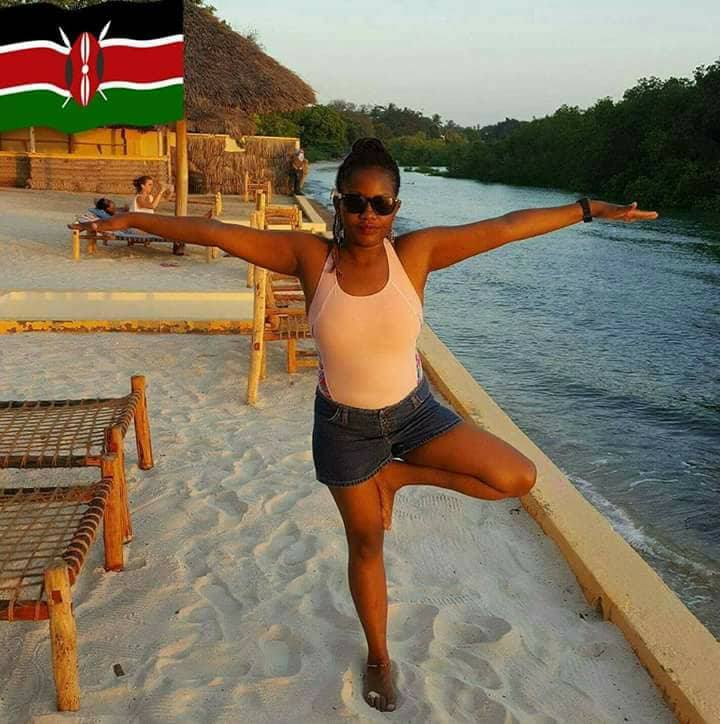 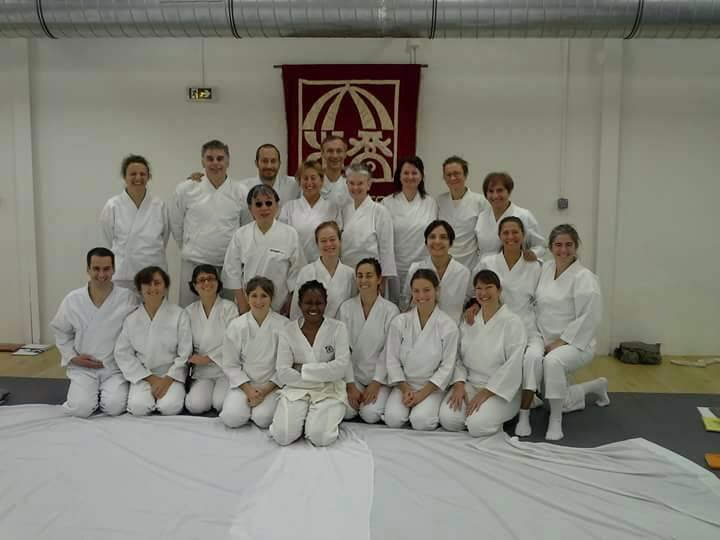