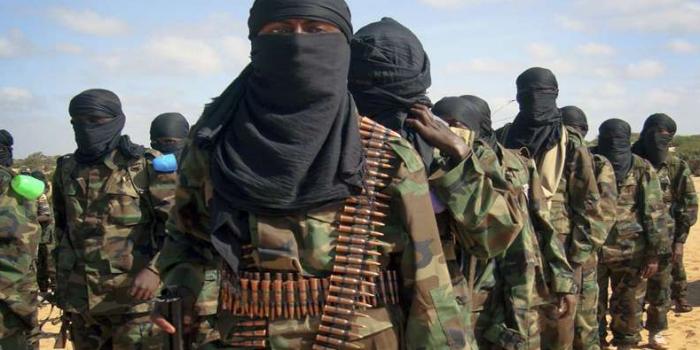 KDF troops operating under AMISOM reportedly identified the militants encroaching the camp and engaged them in a fierce gun battle before they could launch their attack.

According to the Defence Ministry, the Kenyan soldiers managed to destroy one technical vehicle, recovered 10 AK 47 rifles and three Rocket Propelled Grenades (RPGs).

The Kenyan contigent warded off the militants alongside Jubaland forces, whose three soldiers succumbed to serious injuries during the battle.

The al shabaab ambush follows a surprise assault on the militia group by Kenyan troops, in which  Al Shabaab Deputy Commander Mahad Mohammed Karatey was killed as he presided over a passing out ceremony of more than 80 militants.

Karatey, who was also the group’s Intelligence Chief, was neutralized alongside a dozen middle-level commanders in an offensive said to have been staged by Kenya’s Special Forces.