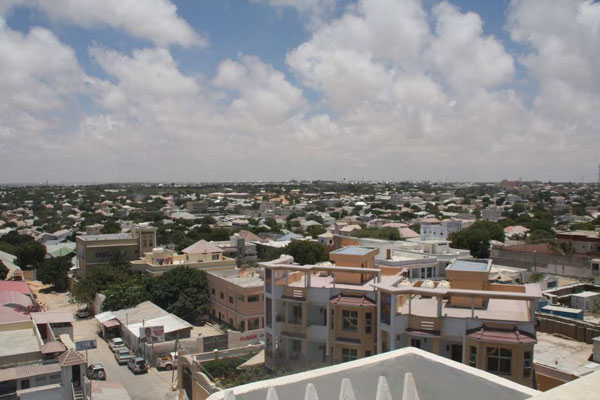 “The operation is over now and the gunmen were killed by the security forces,” said Mohamed Ahmed Arab, spokesman for Somalia’s security ministry.

“They have attacked business places and killed innocent civilians: 18 civilians were killed, including a Syrian national, and more than 10 others were wounded,” he said.

The attack began at around 8pm on Wednesday evening with a suicide car bombing at the Post Treats restaurant and club, after which gunmen stormed inside the nearby Pizza House restaurant.

Both venues are popular with affluent, young and diaspora Somalis and were busy as customers broke the Ramadan fast.

The gunmen spent the night roaming the restaurant killing those they found trapped before they were eventually killed by the security forces.