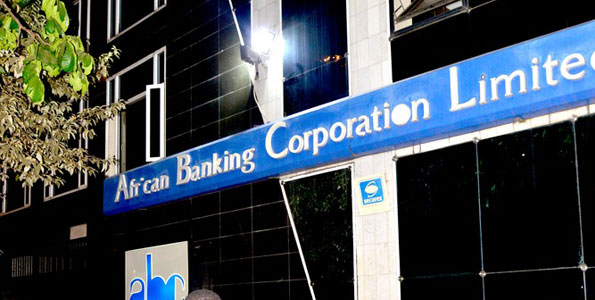 American money transfer company, Trans-Fast has entered the Kenyan market through a partnership with ABC Bank.

Banks have been fighting for commissions earned in remittance of cash from the diaspora which have been on the rise.

Last year, Kenyans working abroad sent home Sh130 billion up from Sh118 billion in 2013, underscoring the growth of the business. Nearly half the remittances are sent from America, home to Trans-Fast, which also operates in another 107 countries.

“Kenya is an important market for inward remittances as well as growing potential for outward remittances. Kenya’s working force is spread across the world and Trans-Fast is well placed to cater to them around the globe,” said Samir Vidhate, Trans-Fast director, Asia & Africa.

ABC Bank has also entered a partnership with MoneyGram, which operates in a similar way to Western Union.

Banks have been scrambling to sign partnership deals with international money remittance companies in efforts to grow their reach in the international markets.

The business has also attracted players outside the banking sector. In 2013, Nation Media Grouplaunched Nationhela card, which is able to receive cash transferred directly from abroad.

Since Central Bank of Kenya started licensing money remittance providers last year 10 firms have been approved by the regulator.

Telecommunication giant Safaricom is one of the registered money remittance providers. Saccos are also seeking to enter the space through partnerships with banks.

Kenyans working abroad have been keen to invest back home following a faster growth of the Kenyan economy compared to the economies they are working in.

The government has also been strict on use of formal channels in the remittance of cash in order to lock out money laundering and terrorism financing.READ MORE