Gathungu was first among the top three candidates presented to the President for nomination by the Recruitment Panel for the Selection of the Auditor General as set out in law. Gathungu’s name has been forwarded to the National Assembly for vetting. 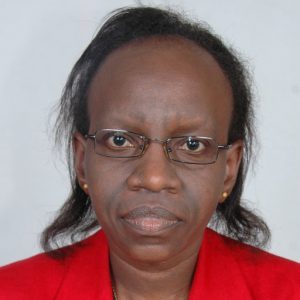 This is the second time the President has restarted the process to fill in the Auditor General’s position after the first attempt failed.

The applicants had academic and technical qualifications but lacked unique aspects such as independence, tactfulness and diplomacy to manage the relationship between three arms of the government.

Edward Ouko left office after his term expired 11 months ago, in August 2019.

Before her appointment, Gathungu was the director of audit at the Office of the Auditor General.