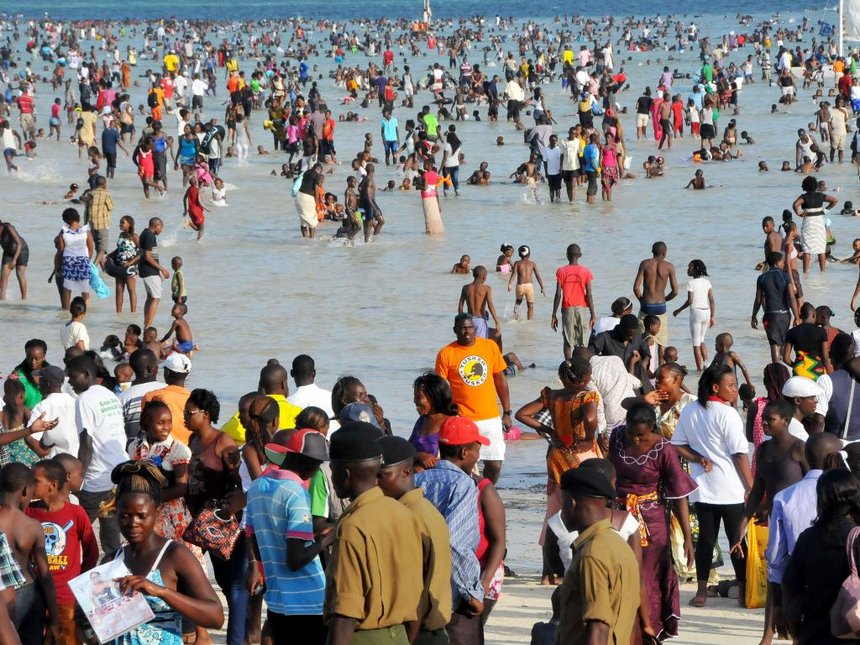 The Kenya Tourism Board latest data shows the visitors from the landlocked country almost doubled to 51,023 for the year ended 2016, from 29,038 visitors in 2015.

The country’s lead tourism marketer has attributed the growth to among other factors, the provision of interstate passes (East Africa Visa), which has enabled cross-border tourism for expatriates working in Uganda.

The move has also enabled travellers wishing to explore both countries in a single regional tour move with ease.

Uganda takes a leading position on other notable key source markets such as South Africa, Nigeria, Uganda and Rwanda, and a notably slow-to-growth Tanzania.

An earlier report by KTB indicates an upward trajectory for total Africa arrivals, rising steadily from 23 per cent in 2014, to 26 per cent and 28 per cent in 2015/2016 respectively.

Despite the earlier decline due to the famous visa spurt between Kenya and South Africa, the latter showed notable growth, rising from to 35,926 visitors in 2016, from 30,500 in 2015.

Internationally, the United States of America turned tables against the UK as Kenya’s top source market for tourists, registering 97,883 arrivals in 2016 compared to UK’s 96,404.

KTB attributes the US growth to “aggressive marketing of the country as a safari destination” while blaming the UK for not restoring Kenya-bound charter flights even after the lifting of travel advisories to Kenya.

India made a surprising entry to become the third largest tourist market for Kenya with 64,116 arrivals last year, an increase of over 15,000 visitors compared to the 49,756 in 2015.

Neighbouring Uganda took up the fourth position ahead of China, viewed as a growing target market for African destinations.

The remarkable rise by China against traditional favorites such as Germany and Italy, who came in at position six and seven respectively is attributed to an increased number of direct and indirect flights servicing the two countries.

Online hotel search firm Jumia Travel accredits the positive progress to factors such as increased alternative source marketing by tourist bodies, economic growth in most parts of the continent and increased regional trade.

These adding to the growth of eCommerce and global digital inclusion have played a majot role and are likely to shape visitor trend in future. “The online presence of both hotels and tour operators has gone a long way in boosting awareness and serving travellers with channels and options unlike in the earlier years when you could only rely on friends for reviews, advice and direction” Jumia Travel East and Southern Africa managing director Estelle Verdier said.