by samrack
in Diaspora, Kenya, Kenya Diaspora News, U.S Diaspora
A A
0

Mohammed Dewji 42 is the CEO of METL.Mohammed Dewji of Tanzania is still the youngest billionaire in Africa with a fortune FORBES estimates at $1.09 billion. a Tanzanian conglomerate.

Mohammed Dewji of Tanzania(Tanzania is the largest FDI recipient in East Africa) is still the youngest billionaire in Africa with a fortune FORBES estimates at $1.09 billion.

Speaking at the well attended 2017 Harvard Africa Business Conference, the Tanzanian Billionaire Mohammed Dewji passionately shared his professional journey, almost a rags to riches story and how poverty in his rural area in  Tanzania motivated him to think and help him meet the peoples needs through import-export and manufacturing of various products.

His achievements in Tanzania are astounding

Mohammed Dewji, popularly known as Mo, is the CEO of Mohammed Enterprises Tanzania (MeTL), one of the largest industrial conglomerates in East Africa, with interests in manufacturing, distribution, trading, haulage, storage and real estate.

The company was founded by his father, Gulam Dewji, in the 1970s as a commodities trading house, but when the younger Dewji returned to Tanzania after pursuing a business degree in the United States for six years, he joined the business.

His rural home was so poor and desperate for change,such that upon returning to Tanzania from the US Diaspora he was urged to run for political office to help alleviate the huge poverty problems that his constituents had.He was elected the first and second terms and had to quit politics as felt he was best placed to solve the peoples needs by concentrating on growing the Business.

He bought government-owned manufacturing facilities in the textiles which todate  produces 120million meters of cloth every year and edible oils industries and built METL into a $1.2 billion (revenues)

He said “We’re taking on Coca Cola with our own brand called Mo Cola,Dewji’s brand of the fizzy drink has taken 3.5% of his home market in Tanzania since launching two years ago.

The company is now active in East, Southern and Central Africa. 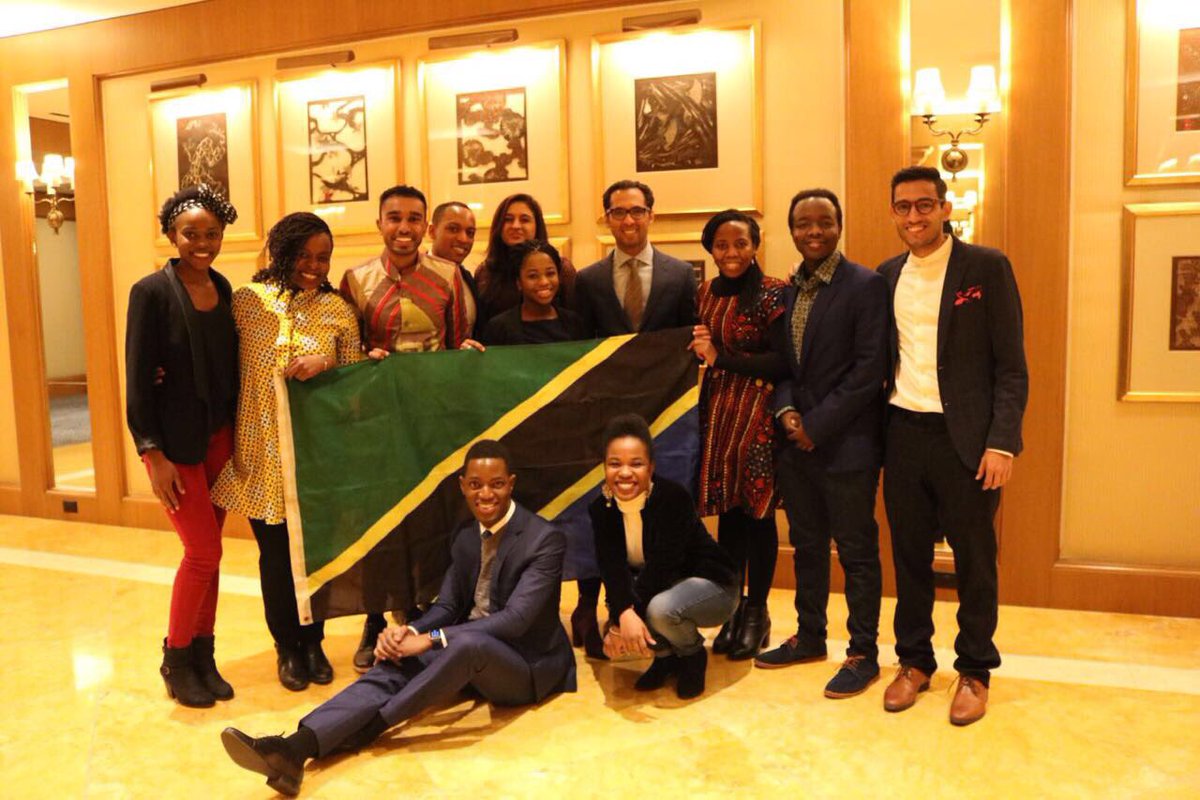 Dewji was formerly a member of parliament in Tanzania for over 10 years but retired from active politics in early 2015 after serving for two terms. He is the founder and financier of the Mo Dewji Foundation, a philanthropy that provides scholarships for poor Tanzanian children.

Dewji is worth $1.1bn according to FORBES’ recent list of Africa’s 50 Richest People.

He urged all those in attendance “You shouldn’t leave your steady paycheck to go to Africa just because your  heart is there. You should have a concreate plan.”

He said he was lucky to have a family that owned a Business,so for him going back was a plan was in place, he just had to expand and grow it with the knowledge he had acquired.

One of the hardest actions in life is patience. It tests loyalty to your goals & your endurance while you wait for positive outcomes. — Mo 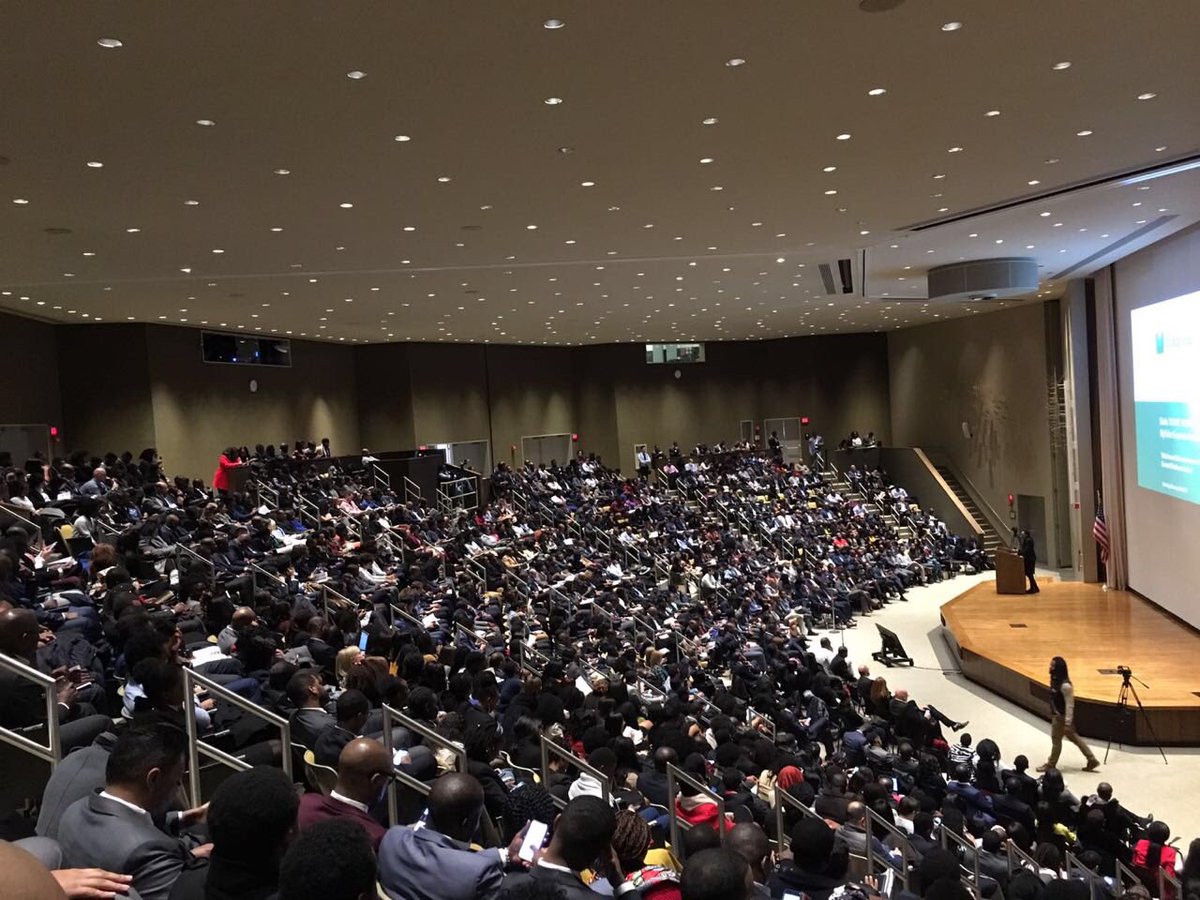