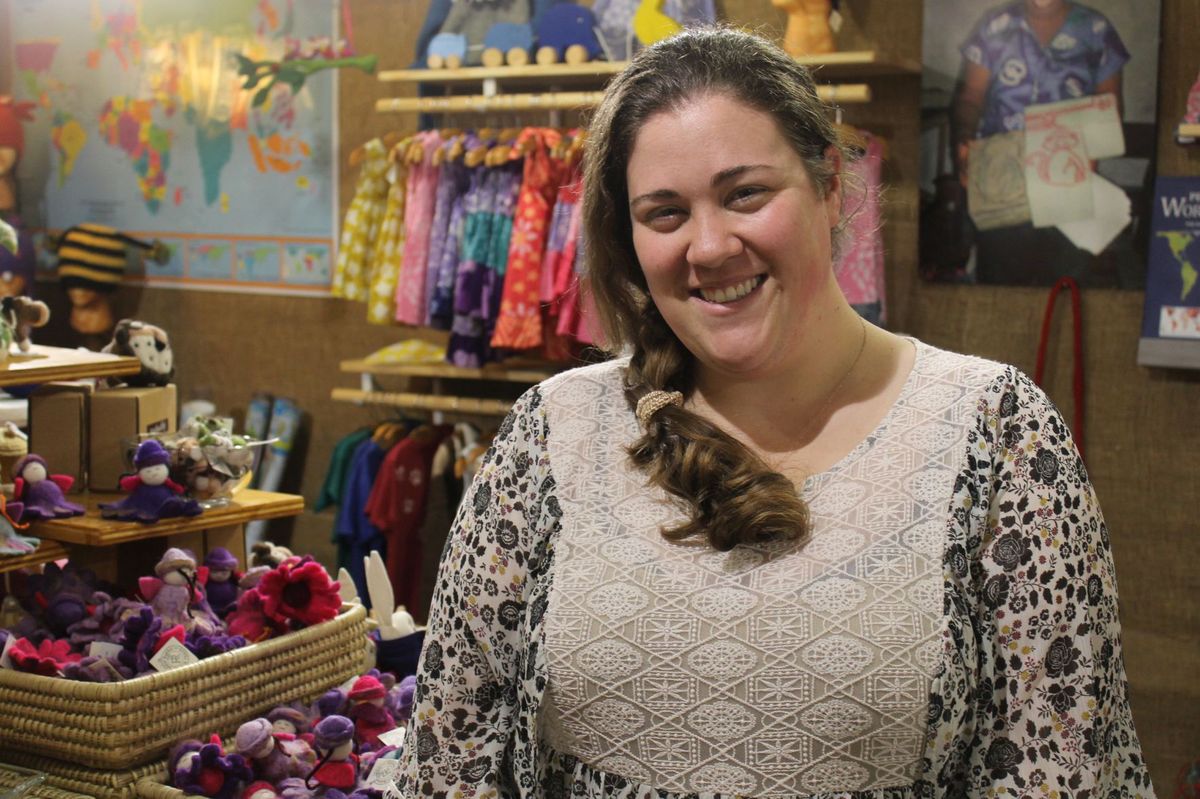 Sarah Lane, owner of Rabbit Rabbit Fair Trade, is heading to Kenya in March to the Lamu Archipelago to assist an organization called Safari Doctors to set up health clinics in remote villages. But she is looking for a little help in collecting donations of lightly used children’s toys, coloring books, crayons and other items to take along for the kids who are awaiting inoculations in the remote areas.

Rabbit Rabbit is St. Helena’s Fair Trade gift store, specializing in hand crafted gifts including cards, toys for children, home décor, personal accessories, and other items. According to Lane, the store began its current incarnation in July 2015, when she purchased Baksheesh Fair Trade from Candi Horton and Brian Smucker. Previously, Lane had worked in Baksheesh, which made the ownership transition nearly transparent to its customers.

Safari Doctors is an organization that once a month sails a crew during high tide to the Lamu Archipelago. The Lamu Archipelago is a group of islands off the coast of Kenya. The doctors then travel the back roads to visit the remote communities on the islands. It brings nurses, clinical officers and visiting specialists to provide basic medical services.READ MORE