RwandAir Granted permit for direct flights to US 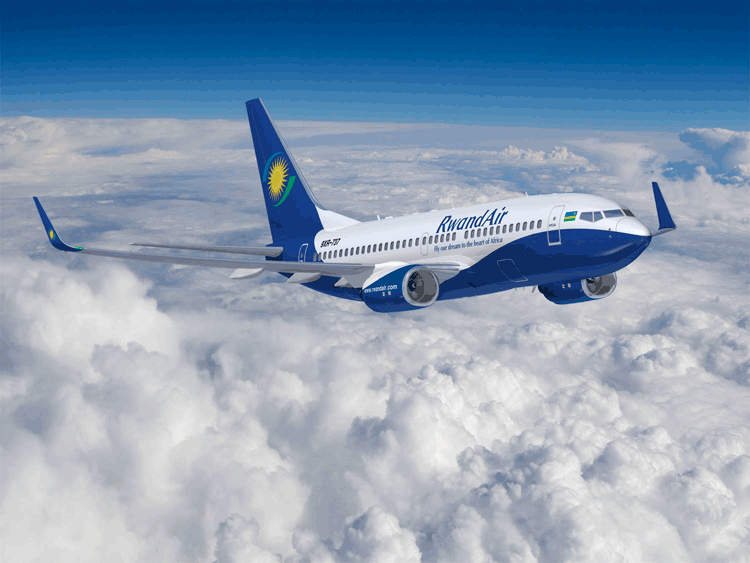 Rwandair to commence direct flights to the US

Rwandair is set to commence direct flights to the united states on the 1st of August 2018. This following a successful audit carried out by the united states federal aviation administration – faa. The approval coming ahead of that of kenya airways that was recently audited by officials from the faa……kq preparing to begin its direct flights to the u.s in october. The move is bound to increase competition for passenger traffic between the two airlines. Rwandair applied for a permit to operate direct flights between Kigali and us in March 2017

RwandAir, the national carrier of the Republic of Rwanda, has received approval for direct flights to the US with maiden flight set for August 2018. This is much earlier than Kenya Airway’s maiden flight to JFK airport (New York) which begins in October.

The US Department of Transportation noted that the licence now enables RwandAir to fly passengers and cargo. Rwandair will fly this route using Airbus A330 which was bought in 2017. The airline’s application for US flights was submitted in 2017 and the US Federal Aviation Administration review which involved assessing compliance of airport operations took place in April 2018.

RwandAir currently flies to 24 destinations across East, Central, West and Southern Africa, the Middle East, Europe and Asia. The airline is 99% owned by the Government of Rwanda.

Kenya Airways Direct Flights To US

Kenya Airways, which was granted air traffic rights to the United States airspace in July 2017, will commence daily flights between Nairobi and New York in October this year after Jomo Kenyatta International Airport (JKIA) attained ‘category one’ status in early 2017. Kenya Airways has already secured a landing slot at JFK.

Ethiopian Airlines Direct Flights To US

Ethiopian Airlines, Africa’s largest aviation company commenced direct flight from Addis Ababa to Chicago effective June 02, 2018. Chicago was the Airline’s 4th destination in the U.S. and its 7th in the Americas. Ethiopian is the pioneer African flag carrier starting service to the Americas’ in the 1998.

RwandAir Granted permit for direct flights to US Reviewed by samrack on June 7, 2018 .