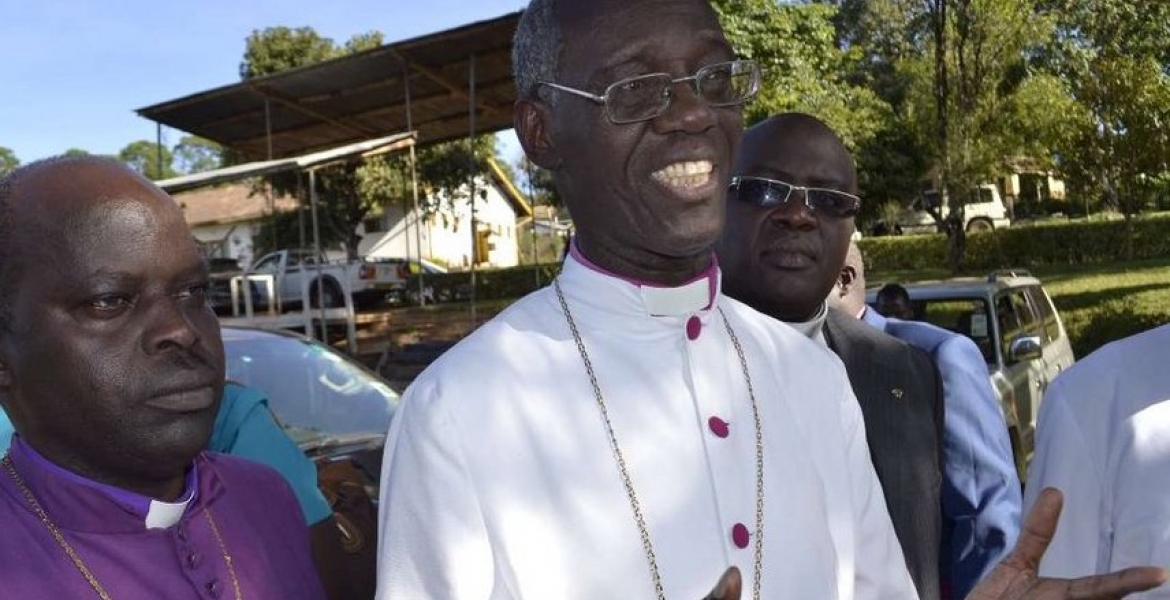 US Ambassador to Kenya Robert F. Godec. Foreign donors have denied claims they are out to influence the outcome of 2017 polls. FILE PHOTO | FILE | NATION MEDIA GROUP.

The National Assembly speaker Justin Muturi made the announcement during the special sitting that was called to discuss election laws on Tuesday.

The Public Service Commission had shortlisted six candidates for the position of chairperson at the EACC.

They were interviewed on November 17 at PSC offices in Nairobi.

The position of EACC chairman became vacant following the resignation of Philip Kinisu on August 31 after he was implicated in the Sh791 million NYS scandal.

A company associated with Kinisu is said to have received Sh35 million.