Photos:Kenyan Woman Who Was Blind And Confined To Wheelchair for 7 Years Finally Heals (PHOTOS)

by samrack
in Diaspora, Health, Kenya, Kenya Diaspora News, News
A A
0

Remember Gladys Kamande? The sick woman whose plight moved a street boy to tears? Well, she is in the news once again.

Gladys Kamande who has been blind and confined to a wheelchair for seven years and was forced to carry around an oxygen cylinder for all those years.

However, after undergoing treatment in India (thanks to Kenyans who contributed towards her medical fund), Kamande is now back on her feet. God has finally answered her 7-year-old prayer. She was blind and now her sight has been restored.

Gladys Kamande who has been in India where she underwent treatment, jetted back in the country yesterday. She was received at the airport by her family, close friends among them social media activist Ndungu Nyoro.

BWANA ASIFIWE! Ailing Kenyan Woman Who Reduced Street Boy To Tears Can Now Walk On Her Own (PHOTOS)

Well, Gladys has come out to thank God and Kenyans for the great support and here is what she had to say in a video that has gone viral.

Isn’t God wonderful? Gladys Kamande has transformed into a beautiful woman and below are her latest photos, go through. 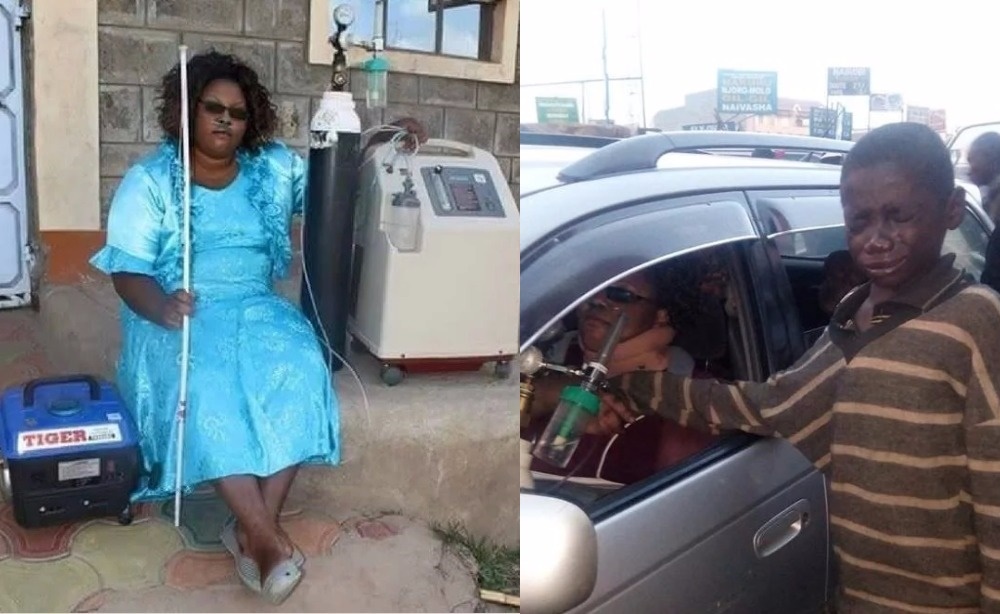 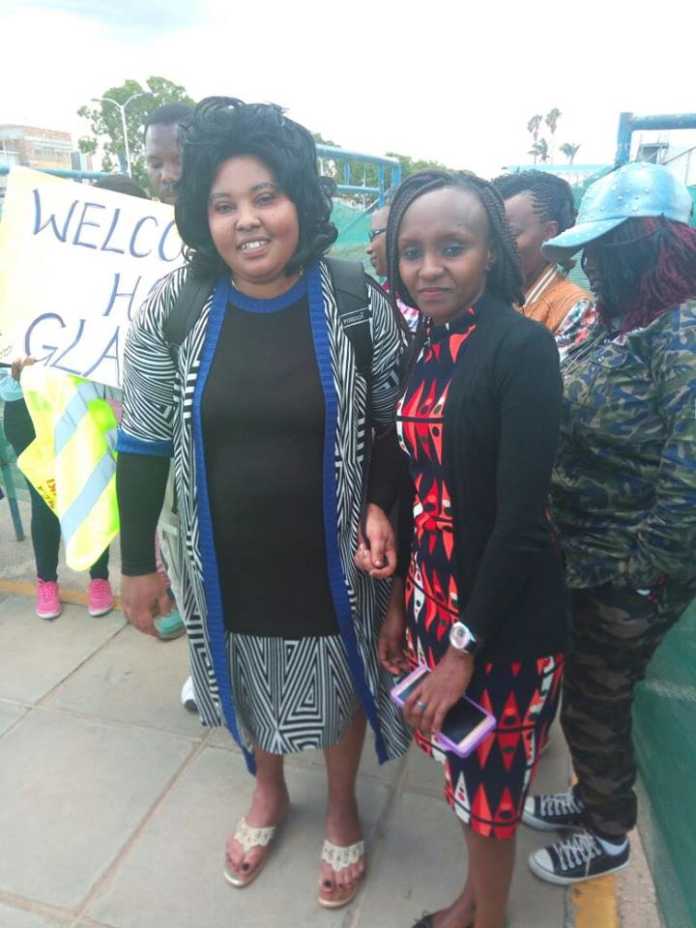 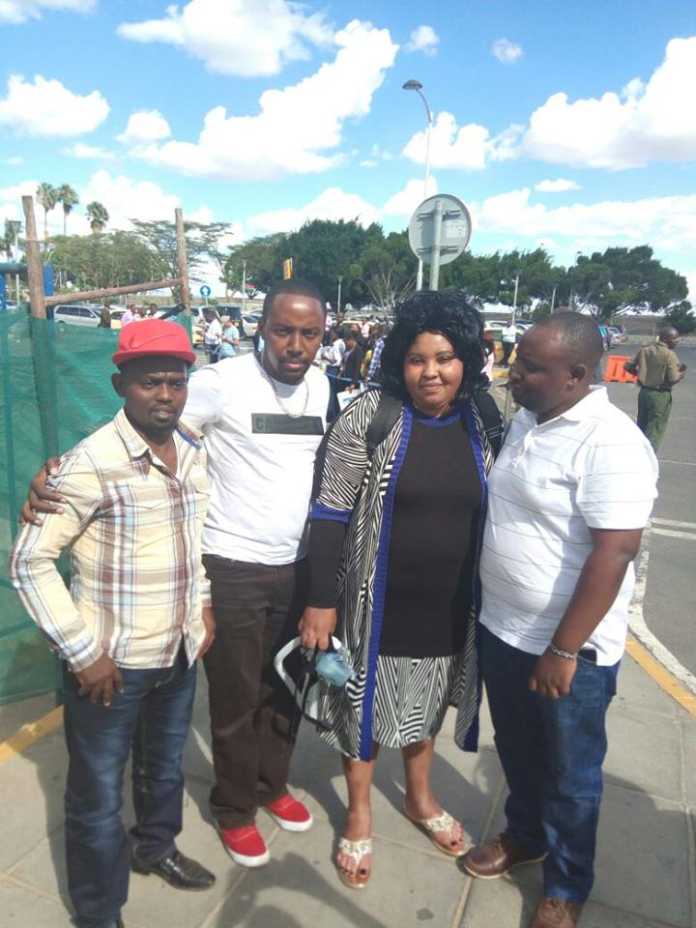