Photo-Video:PCEA Centennial Celebration of First Kirk-Session and the Ordination of Elders 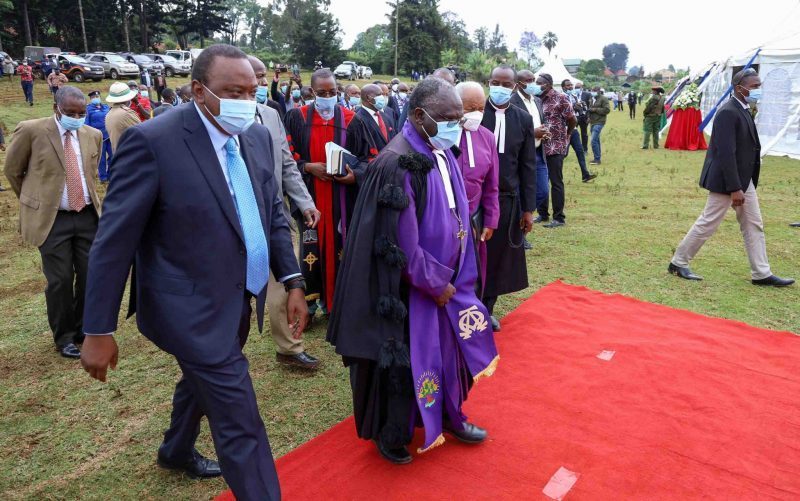 Government to continue partnering with the church in service delivery, President Kenyatta says

President Uhuru Kenyatta has assured Kenyans that his administration will continue partnering with the Church in the delivery of key services.

The President applauded the church for its role in offering services to Kenyans over the years saying the partnership should be strengthened even further.

“It is not just the gospel which the church spreads. This church mixed the spreading of the gospel, with education and taking care of health. They treated the soul, treated the mind and treated the body.

“The government will continue to partner with the church in giving service to the people. You have a partner in me and a partner in my government,” President Kenyatta said. 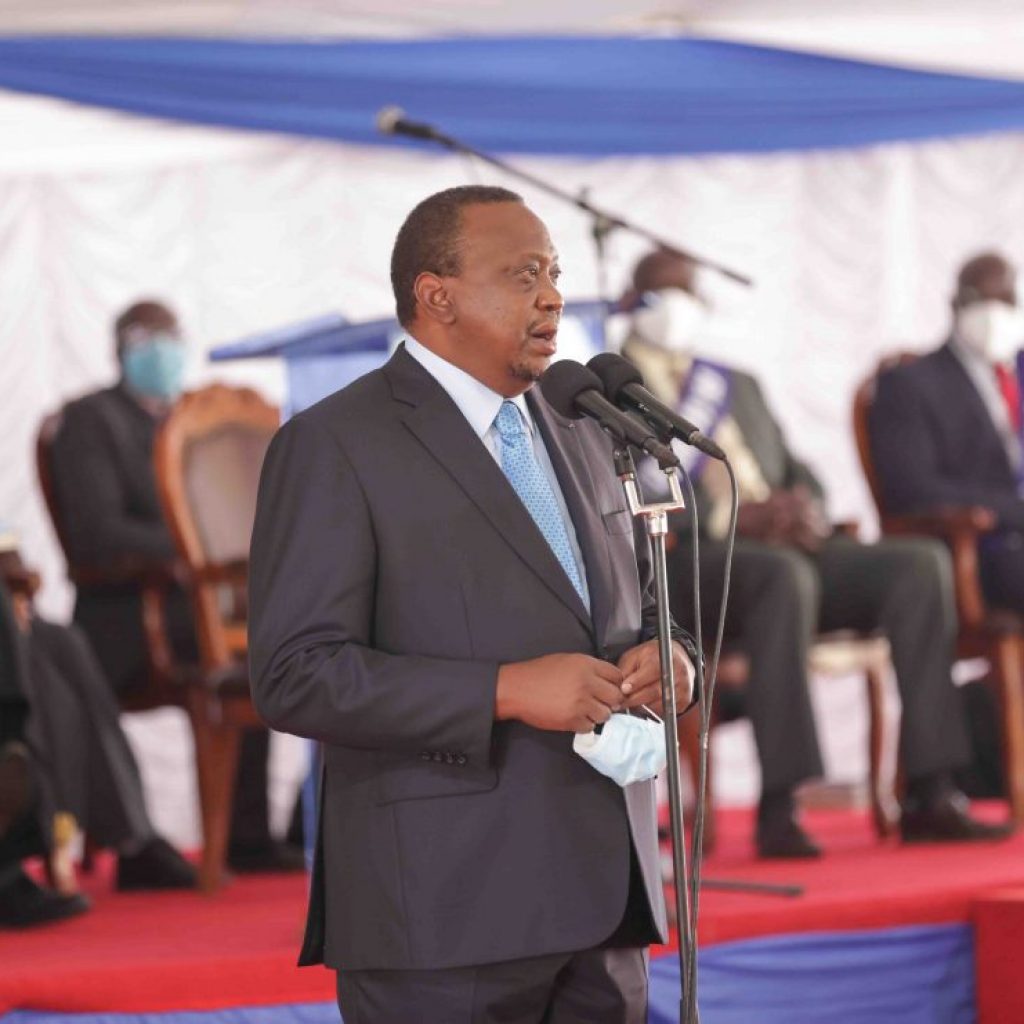 The Head of State spoke Sunday morning at PCEA Tumutumu in Nyeri County where he attended a special service to commemorate 100 years since the ordination of the pioneer group of 43 church elders.

The President applauded the church for being a development partner of Government and praised the PCEA specifically for its pronounced contribution to the development of education and healthcare in the country.

He said it is through the church’s investment in educational facilities that the founding fathers of the Kenyan nation, among them Mzee Jomo Kenyatta, were able to acquire the education they needed to liberate and serve post-independence Kenya.

In the spirit of the Government-Church partnership, the President announced a donation of Ksh100 million for the completion of ongoing expansion of the PCEA Tumutumu Mission Hospital. 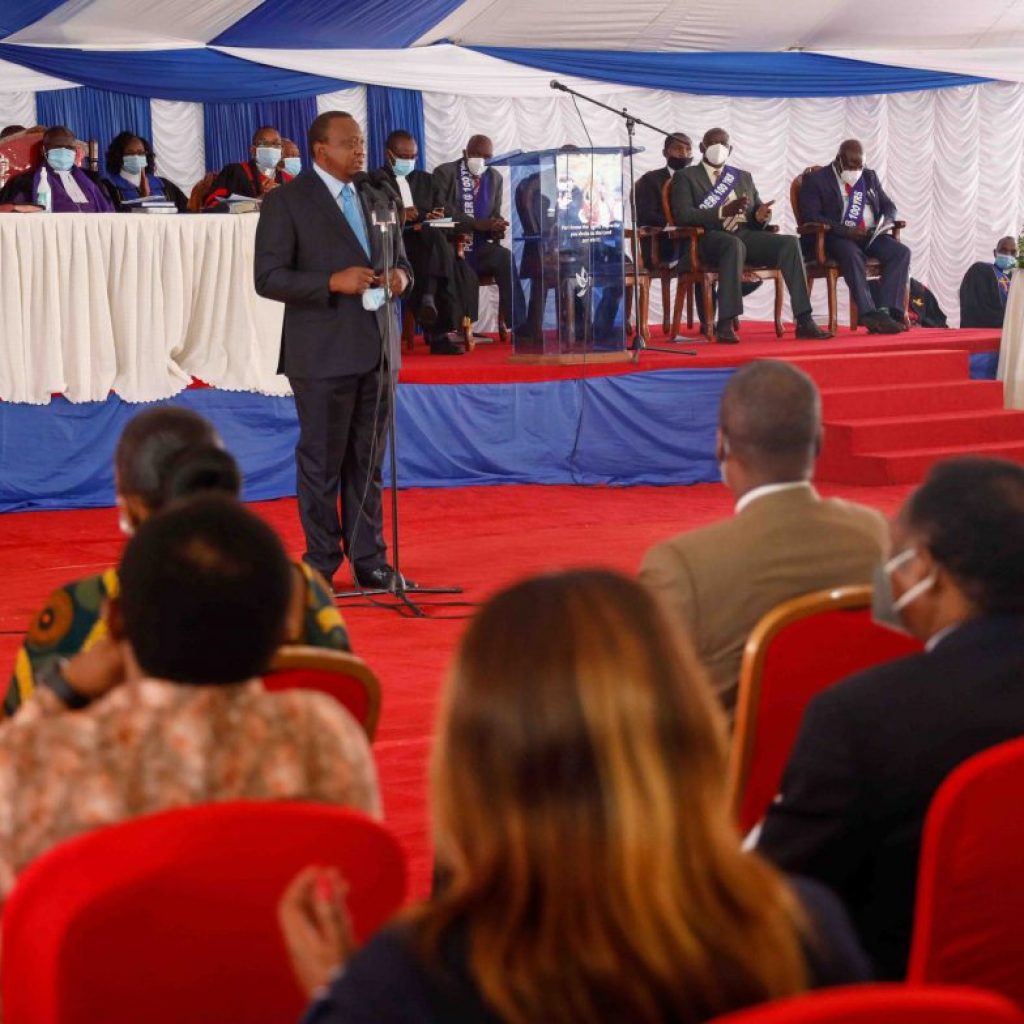 Further, the President announced Government plans to award a Charter to PCEA University before the end of this year.

At the colourful service attended by several Central Kenya leaders led by Nyeri Governor Mutahi Kahiga, the  President Kenyatta urged Kenyans to cultivate a culture of selfless service to the nation.

“Our nation will develop, prosper and have peace if we all commit to giving service,” the President Kenyatta said. 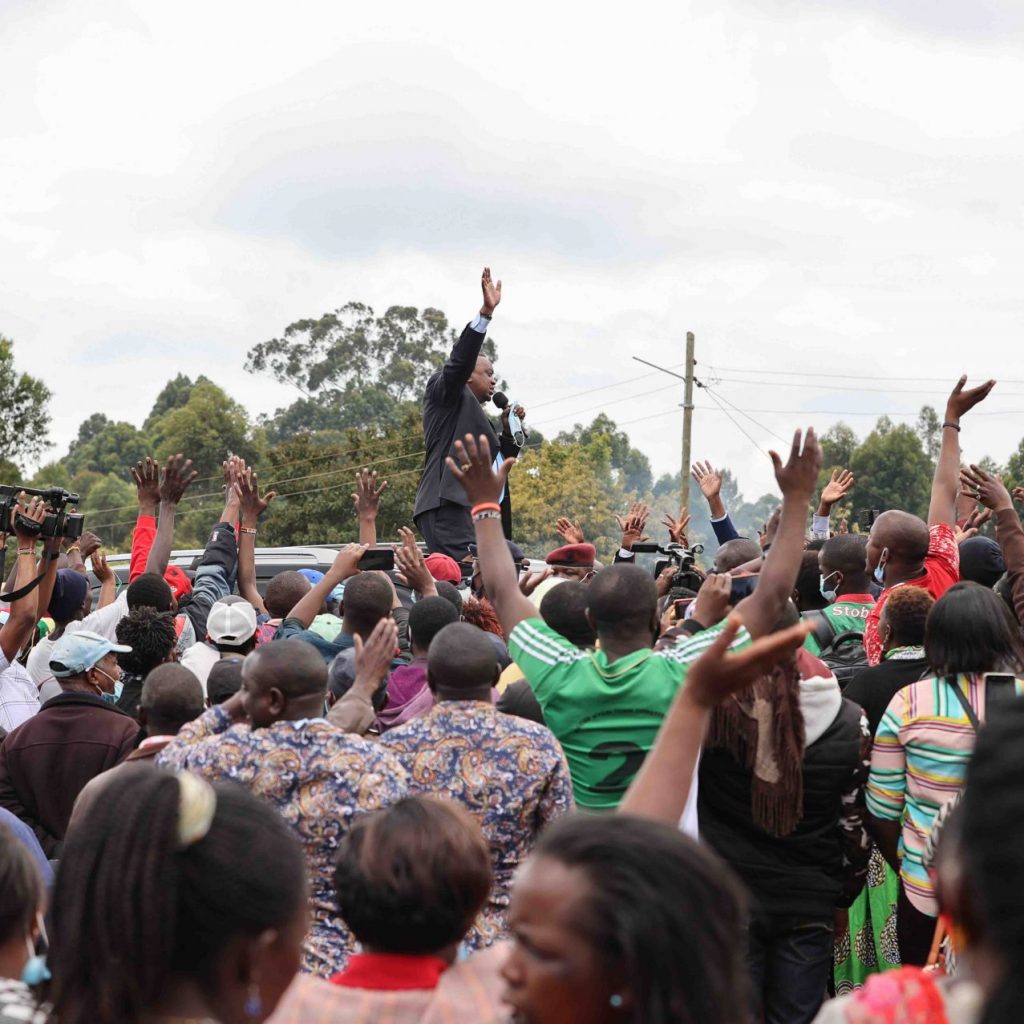 While delivering his sermon, PCEA Moderator Rt. Rev. Dr Julius Mwamba hailed the President for efforts to unite the country through BBI and urged Kenyans to engage with the process objectively.

“I am requesting members and all people in this country to read it (BBI report) with an open mind; let us keep the truth above all so that through consultation we shall be able to come up with a glorious and strong country,” Rev Mwamba appealed. 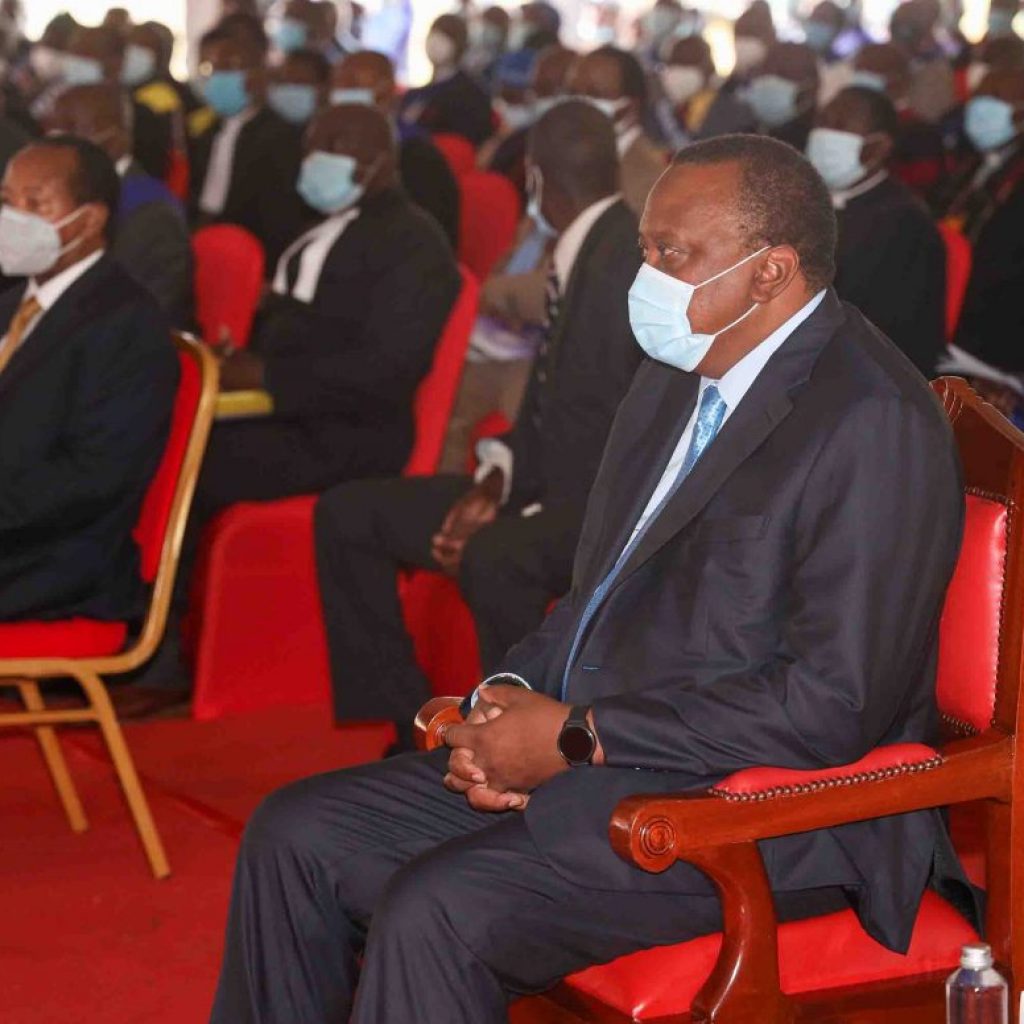 He said the church’s prayer is that Kenya moves to a level where after elections all people shall focus and get fully engaged in developing the country instead of endlessly fighting. 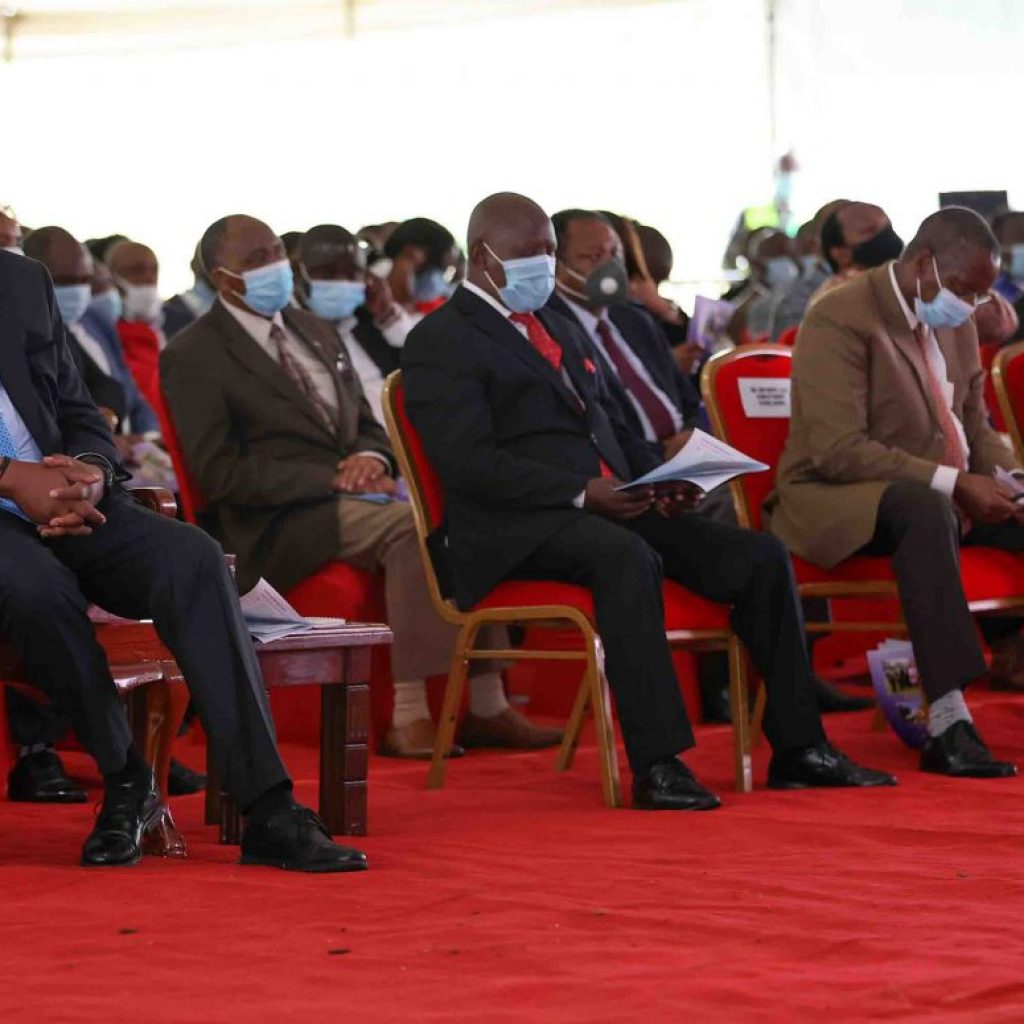 The Moderator said every person has a calling from God to serve and that it is only through service to others that one can fulfil their God given mandate.

“Whether you are a clergy or politician, we are all called to grow the society to the next level,” Rev Mwamba said.