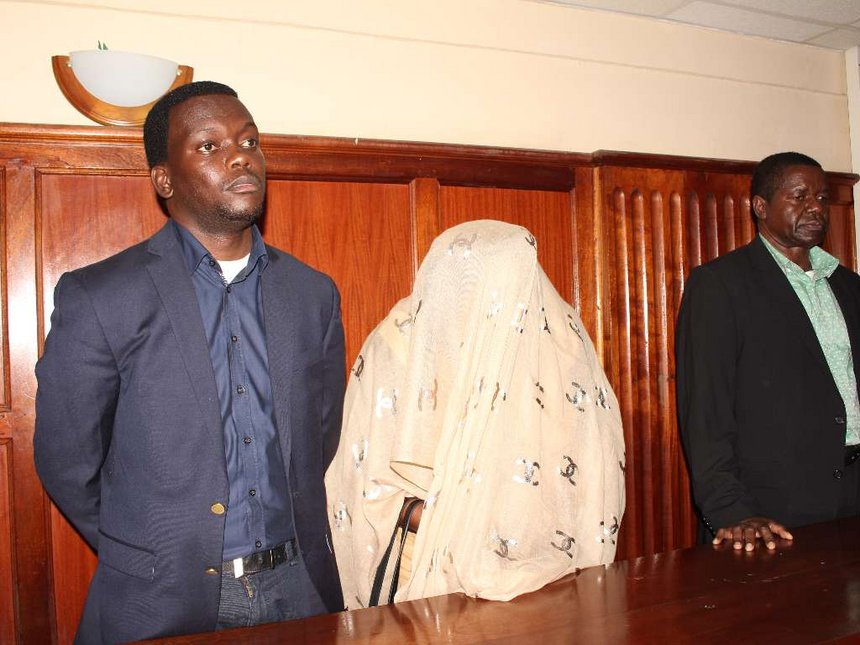 Oswago and Kibwana were released on Sh600,000 bail. Oyombra, the local agent of British firm Smith & Ouzman Ltd, was released on Sh1 million bail. He faces additional charges of soliciting a bribe and receiving kickback.

Oswago denied failing to comply with procurement laws. The prosecution alleged that on May 7, 2010, he awarded a contract for the supply of 57,000 ballot papers for the South Mugirango by-election to Smith & Ouzman, which violated the Public Procurement and Disposal Regulations.

He faced another charge of corruptly receiving Sh2 million from Hamida as an inducement to have the IEBC award a contract to print OMR corrections forms to Smith and Ouzman.

Oyombra was accused of soliciting a bribe of £10,576.00 (Sh1.3 million) from Nicholas Smith to have the electoral agency award the firm printing contracts for the Shinyalu and Bomachoge by-elections.

Prosecutor Jacob Ondari told the court Hamida received Sh2.2 million from Oyombra to have the commission award a contract for the printing of OMR correction forms.

The case will be mentioned on March 1.