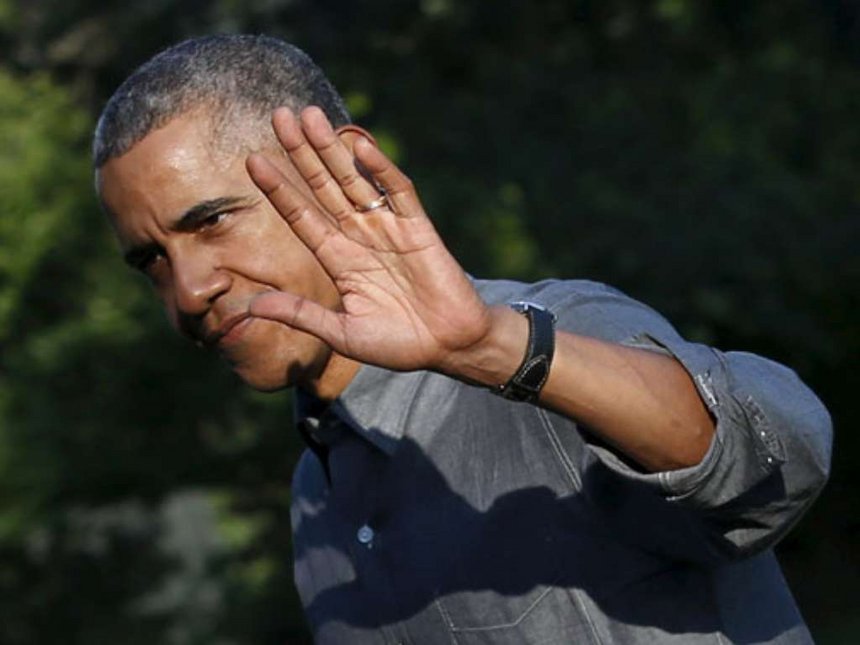 His endorsement came after meeting Vermont Senator Bernie Sanders who has been battling Clinton for the nomination.

Speaking in a video tweeted out by Clinton, Obama said she may be the most qualified person “ever” for the role of president.