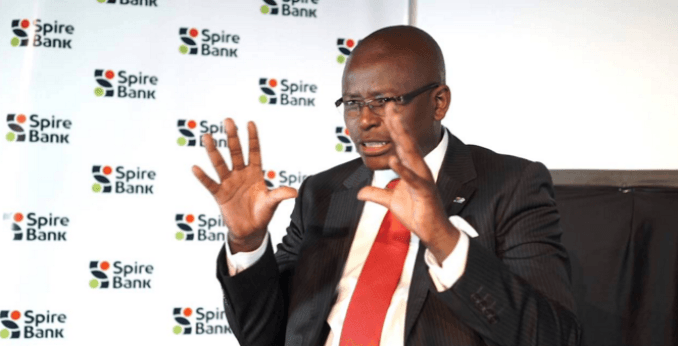 According to the Business Daily, the Sh 375 Million loan will help Bank boost its thinning capital ratios as it targets to raise a total of Sh500 million.

Mwalimu Sacco which is ranked Kenya’s number one SACCO in terms of assets in 2015 acquired a controlling 75 per cent stake in Spire Bank, formerly Equatorial Commercial Bank.

In an interview with Business Daily, the Bank’s CEO Tim Gitonga was quoted, “The cash has already been provided by shareholders and is undergoing regulatory approval. We are already looking for additional funding lines and we have commissioned advisers to this extent.”