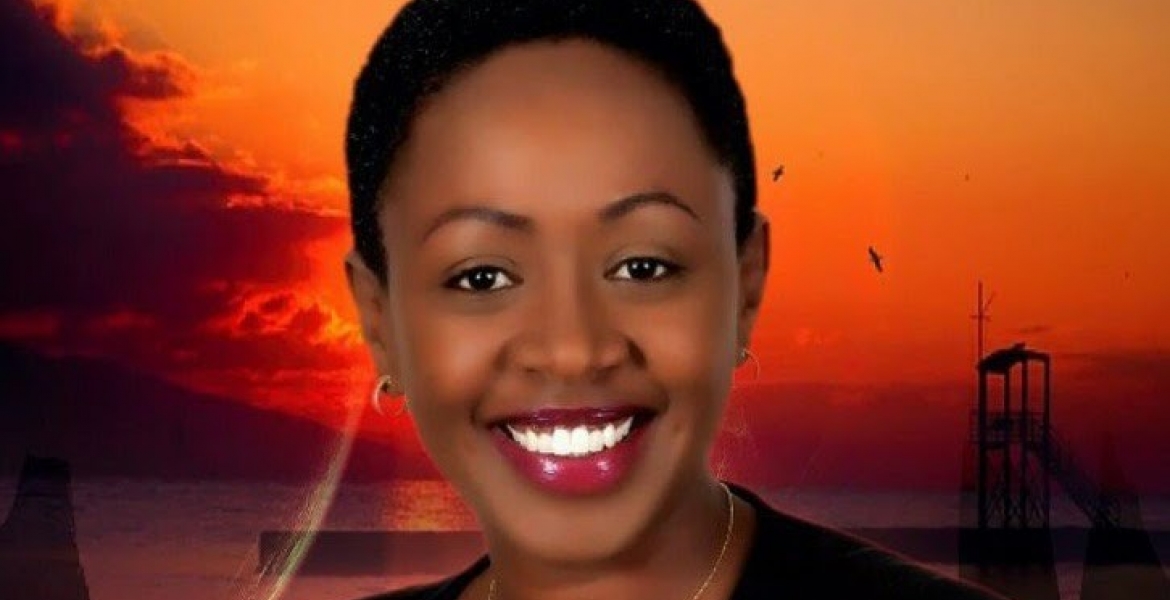 Wazir Benson Chacha, the man accused of being behind a con scheme targeting Members of Parliament and top government officials now claims that Murang’a Woman Representative Sabina Chege is trying to fix him.

The 25-year-old in a short video clip that surfaced on Wednesday, denies sending nude photos and extorting money from MPs.

In the recording, Chacha says that Ms Chege should equally be investigated in the con scheme, where he is accused of using fake Mpesa account registered in the name of her to solicit cash from legislators and other VIPs.

“I am innocent. The person who should be investigated is Sabina Chege. She is the person of interest. Not me,” he says.

He further claims that Ms Chege is behind what MPs have been complaining about, and he should therefore, be declared innocent.

“She is behind everything. She is just trying to fix me because of personal issues and differences. She should be investigated as the co-accused,” he adds.

She also dared him to release the videos he alleges to have proving that he had relationships with female MPs.

“Because, let me tell you, I will not be intimidated. When I spoke about it in Parliament and I asked the Speaker that I needed to make a personal statement, one, it is because I can tell you I have never had any personal contact with Chacha.”

Sabina further rubbished claims that she was one of the female MPs that Chacha flirted with through short messages.

“With the kind of relationship we are talking about, if Chacha had videos, he would have released them,” said Ms Chege.

Ms Chege said that the suspect sent messages to MPs, claiming that she (Sabina) was suffering from cancer and required Sh6 million to fly to Australia for treatment.

“I needed to come out and say, ‘I am not sick’. Number two, I am not asking for any cash. Number Three, beware,” she said on the show hosted by Jeff Koinange and comedian Jalang’o.

“For me, what I really needed to achieve I have achieved,” said Ms Chege.

She said she is happily married and would never seek sexual engagements with young men, and even if she did, she would not go for Chacha.

“Jeff, I’m still young. I don’t need a Ben 10, and if I need a Ben 10 I will not look for Chacha. That’s one thing I’ll tell you. I’m happily married and I have children,” said Ms Chege, who added the name Maitu to her official names in 2017.

Chacha was apprehended in Tarime, Tanzania over the weekend, and was headed to hiding in DRC Congo, Director of Public Prosecutions George Kinoti said.

MPs’ Conman Benson Chacha Incriminates Murang’aWoman Rep Sabina Chege in a Clip [VIDEO] Wazir Benson Chacha, the man accused of being behind a con scheme targeting Members of Parliament and top government officials now claims that Murang’a Woman Representative Sabina Chege is trying to fix him. The 25-year-old in a short video clip that surfaced