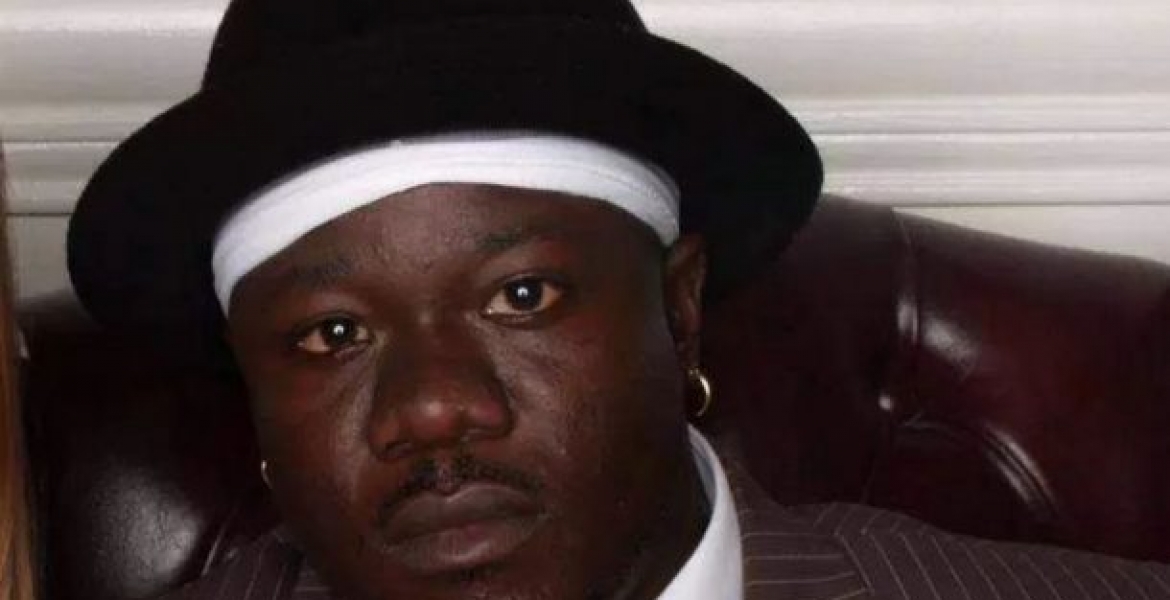 Police in the California city of San Diego shot and killed a mentally ill, unarmed black man after his sister called the department for assistance.

Police from the El Cajon suburb released a statement late on Tuesday night, several hours after the shooting outside the Broadway Village shopping centre, confirming that the man died in hospital. His family have named him as 30-year-old Alfred Olango, a native of Uganda.

Police had been called over by Olango’s sister, who said that he was acting strangely and not himself. The aftermath of the fatal shooting was filmed by a bystander who posted the clip live to Facebook. That video has been viewed almost 40,000 times.

“Why couldn’t you tase him? I told you he is sick. And you guys shot him!” Olango’s sister can be heard telling officers in the video. “I called police to help him, not to kill him.”

Jeff Davis, the El Cajon police chief, said that the man was not armed. He added that Olango ignored calls to remove his hands from his pockets and pulled out an object. Olango then pointed the object in a “shooting stance” towards two officers, prompting one of the officers to open fire, Davis said.

Local news agency CBS8 reported that “several witnesses alleged that the officers were unduly quick to open fire and suggested that their actions had been influenced by the fact that they were dealing with a black man, one they described as mentally challenged”.

“One man angrily told reporters at the news conference that the victim was suffering a seizure prior to the shooting, and another described seeing him with his hands raised at the moment the shots sounded,” CBS8 said.

The shooting spurred protests at the scene for several hours, alleging police racism. Demonstrations were also later held outside the police department.

The department released a photo still taken from a mobile phone video of the moment. Police said an object had been recovered from the scene, but did not say what that object was.

According to Mapping Police Violence, Olango has become the 217th black American to be killed by police so far this year.

Mentally Ill, Unarmed Ugandan Man Shot and Killed By Police in San Diego, California Police in the California city of San Diego shot and killed a mentally ill, unarmed black man after his sister called the department for assistance. Police from the El Cajon suburb released a statement late on Tuesday night, several hours after the