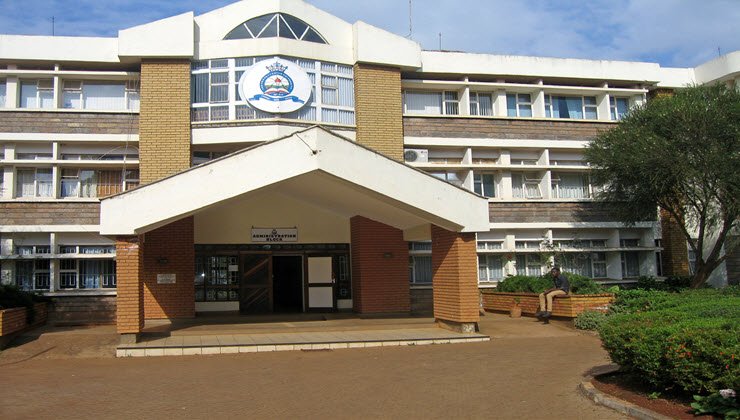 Matiang’i further directed the Commission for University Education (CUE ) to start the process of winding up the university.

This comes just three days after the regulator recommended the closure of the university and a financial audit of Kenya Methodist University (KeMU) and Catholic University of Eastern Africa (CUEA).

“The commission reiterates its recommendation to have a forensic audit of the finances of CUEA and KeMU and that the institutions demonstrate clear indications of a turn around that ensures financial stability for the future. Given the persistent challenges facing PUEA, however, the Commission recommends that its LIA be revoked,” read the CUE report to Matiang’i.

In a report to the ministry, CUE highlighted outright conflicts of interest between the church and the three universities.

CUE recommended that KeMU whose academic and administrative workforce reported being intimidated and having no voice since they were not unionized, address the grievances within three months.

The commission asked the Ministry to give CUEA and KeMU a year to restructure their operations and get in a sound financial footing failure to which their Charters be revoked.

In addition, CUE recommended to the Kenya Universities and Colleges Central Placement Service (KUCCPS) to stop placing government-sponsored students to the three universities.

Matiang’i shuts down Presbyterian University of East Africa Reviewed by samrack on January 25, 2018 .