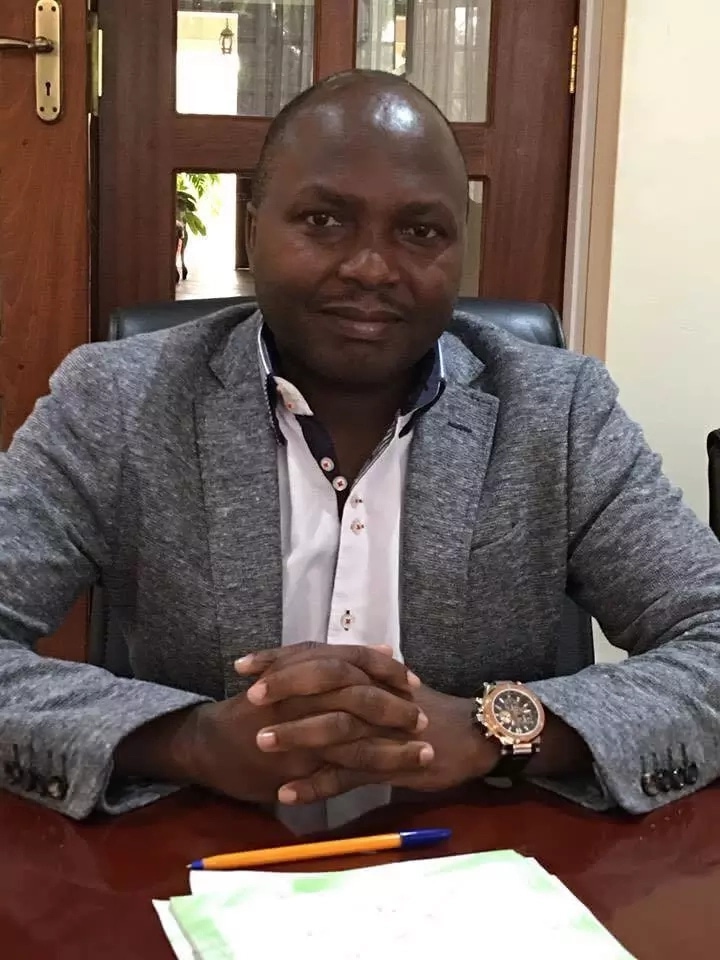 A lawyer has highlighted three ways in which he says the Supreme Court ruling on presidential election can be changed – There is heightened activity within the ruling Jubilee Party on how to tame the powers of the Supreme Court and the judiciary as a whole – President Uhuru Kenyatta told the Chief Justice to explain how they arrived at the decision to invalidate his August victory There are three ways that can be used to change Supreme Court ruling, city lawyer Donald Kipkorir has offered to explain. The decision of the highest court on land cannot be challenged as it is binding. In 2013, the court affirmed President Uhuru Kenyatta’s win and it was praised by Jubilee but in 2017, the same court has been castigated for invalidating Kenyatta’s reelection.

This decision has put the judiciary, especially the Supreme Court on the chopping board of Jubilee administration that has called for a raft of changes in the judiciary. But to achieve this is a tall order that will require a lot of efforts even though Jubilee enjoys majority in both Houses.

Aware of this, Kipkorir on Sunday, September 24 offered to explain three ways in which the court’s decision ca be changed.

Below is what he said through a post on his official Facebook page: 1. If the part of the judgment touch on Statutes only, like the Elections Act, Parliament can amend the law to comply with the judgment or to change that process. This amendment is prospective, not ex post facto. The Amendments will apply in 2022 Elections. The fresh Elections between Uk (Uhuru Kenyatta) and RAO (Raila Odinga) will use existing laws. You don’t change rules if a game is a repeat. 2. If the judgment touched on Constitutional issues, or to curtail powers of Supreme Court, then you deal with it by National Referendum. And Referendum process is long, complicated, divisive and expensive.

“Any Statute or Statutory Amendment that violates the Constitution is void,” he said.

Lawyer reveals 3 ways that the Supreme Court ruling can be changed Reviewed by samrack on September 25, 2017 .