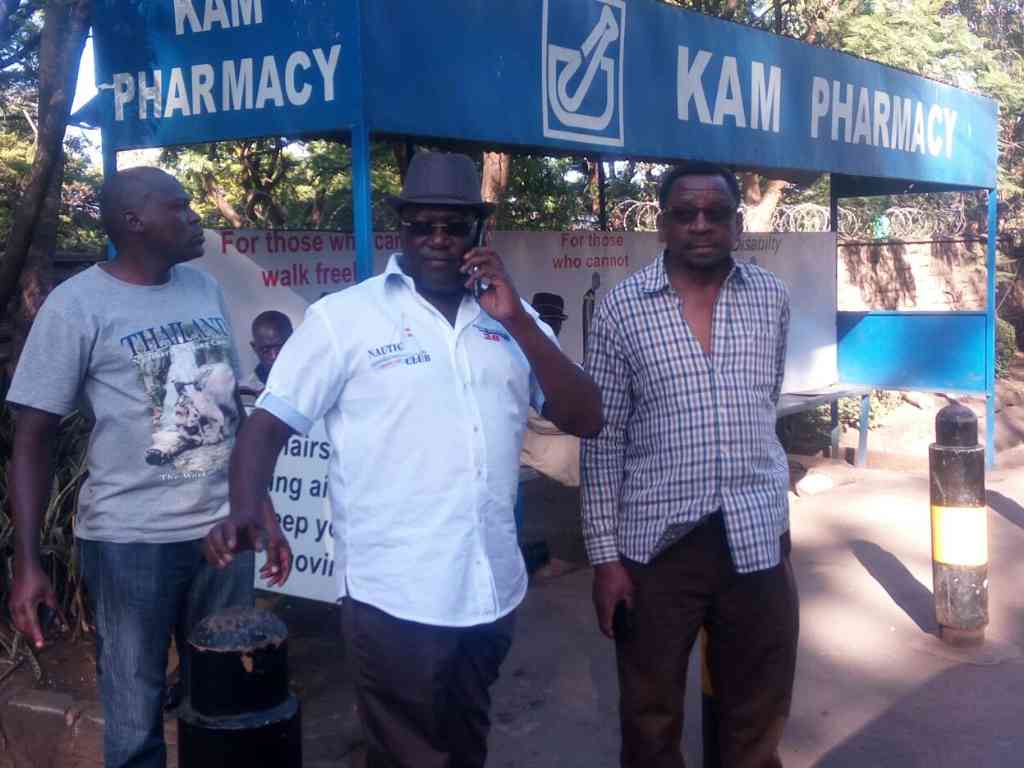 Boy is said to have been taken to a Mombasa hospital after falling sick early this week.

He was later transferred to Aga Khan Hospital in Nairobi where he died.

Boy became the youngest MP when he succeeded his father, Juma Boy, as Matuga MP in 1983.

Boy senior died before the election which would have seen him vie for Kwale Central MP. He had served in Matuga since 1974.

Boy had been a loyal supporter of the Opposition and did not spare those who disrespected leader Raila Odinga.

He once told off leaders in the county and the Jubilee government over development, saying they were only interested in taking over people’s land and resources.

But he did not criticise President Uhuru Kenyatta when they recently shared a podium at Kikoneni Primary School during the launch of a water project. This was seen as a show of respect and humility.

Boy had also been opposing the extension of Base Titanium mining area to locations including Lunga Lunga, Vanga and Mafisini.

Raila said Boy was a visionary leader and a gifted orator whose untimely passing will “no doubt be felt across the nation.”

“Boy was not only a steadfast pillar in our party at the Coast but a committed and reliable champion for the rights of the downtrodden,” he said.

“I offer my deepest condolences to his family, friends and the people of Kwale. May God comfort you at this most trying of times.”

President Uhuru Kenyatta described Boy as an astute politician who will be remembered for his immaculate use of Kiswahili.

“…It spiced up public meetings and debates in Parliament,” Uhuru said in a statement.

He honured Boy for the role he played in advocating for the rights of workers and the growth of the labour movement in the country.

“In this hour of sorrow, I convey my deepest sympathies and heartfelt condolences to [his] family and the people of Kwale. My thoughts and prayers are with you,” he said

Hassan Joho, who is Mombasa Governor and ODM deputy party leader, said Boy was a great leader and was always in the forefront in the fight for the rights of his people.

“It is with profound sadness that we mourn the demise of my brother and close friend,” he wrote on Twitter.

“Coast region and Kenya at large have lost a true patriot whose character always towered above all else.”