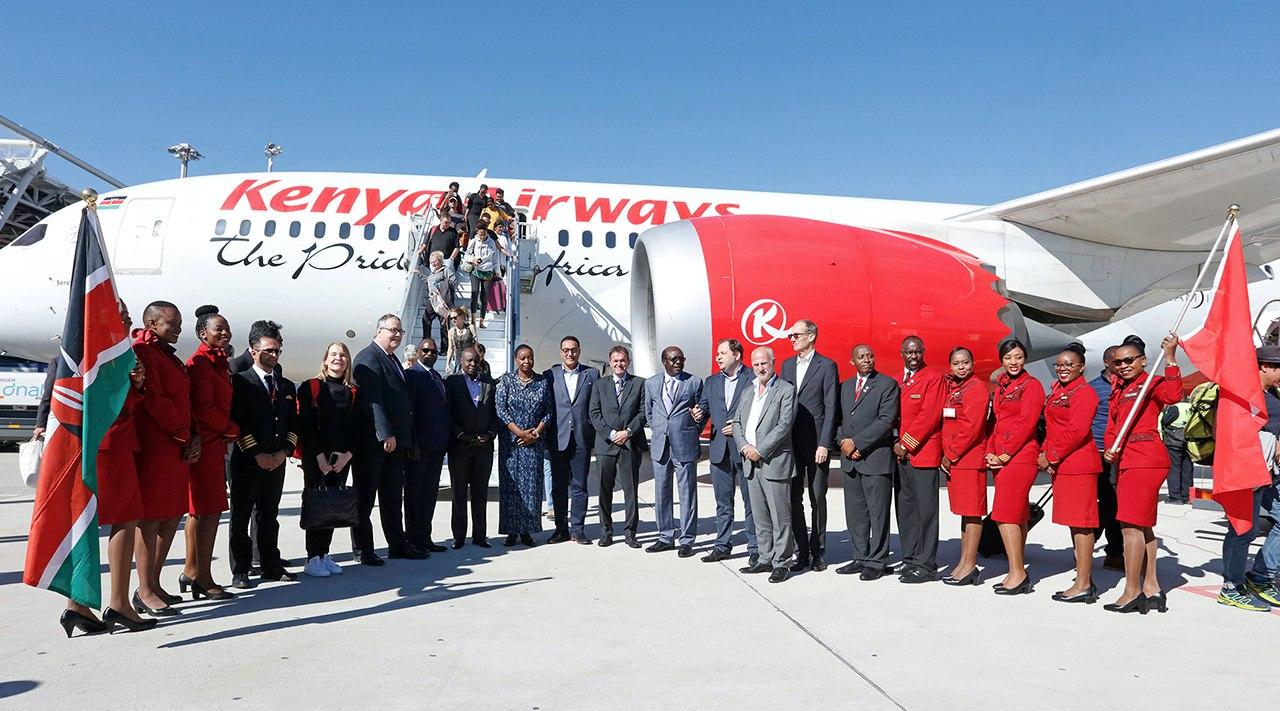 Kenya Airways has signed an enhanced codeshare agreement with with Alitalia, to create additional connectivity to the networks of the two airlines.

This new partnership is bound to boost business travel and tourism between African points into Europe, the Far East and South America, giving tourists and businessmen additional travel options and better flight schedules when travelling to Central and Southern Africa to the other continents through the two airlines’ hubs in Rome and Nairobi.

the new codeshare flights are available for sale through the airlines’ reservation systems and in travel agencies. Thanks to the codeshare agreement, Alitalia is widening its codeshare network in Africa, by placing its “AZ” flight code on Kenya Airways’ service to Malindi. Kenya Airways launched flights to Malindi in June 2019 specifically to connect with the Italian market.

“The expansion of this partnership after such a short period reflects the opportunities that have been unlocked since the inception of the Nairobi to Rome flight and serves as a testament to our continued commitment to create access for travellers to Africa” said Kenya Airways Chief Commercial Officer, Ursula Silling. Thanks to the codeshare agreement, customers can fly seamlessly to their desired destination with a single ‘unique’ ticket, checking-in at the airport of departure, and collecting their checked-through baggage at the end of their trip in the arrival airport.

Besides the new codeshare services and more convenient flight connections, Kenya Airways and Alitalia customers will have the opportunity to earn and redeem miles on the entire network operated by both airlines.

Share thisFacebookTwitterPinterestEmailWhatsAppKQ, Italian airline ink deal to start flights to 7 new destinations Kenya Airways has signed an enhanced codeshare agreement with with Alitalia, to create additional connectivity to the networks of the two airlines. This new partnership is bound to boost business travel and tourism between African points into Europe, the Far East and