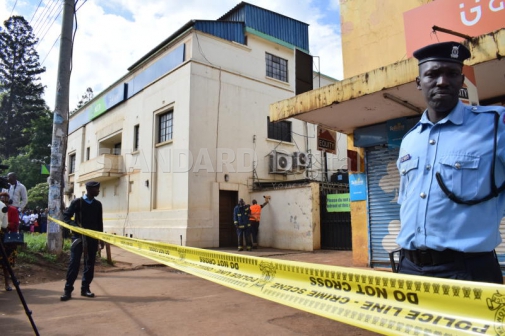 Kenya’s mafia-style bank heists of the 90s Reviewed by samrack on December 6, 2017 .