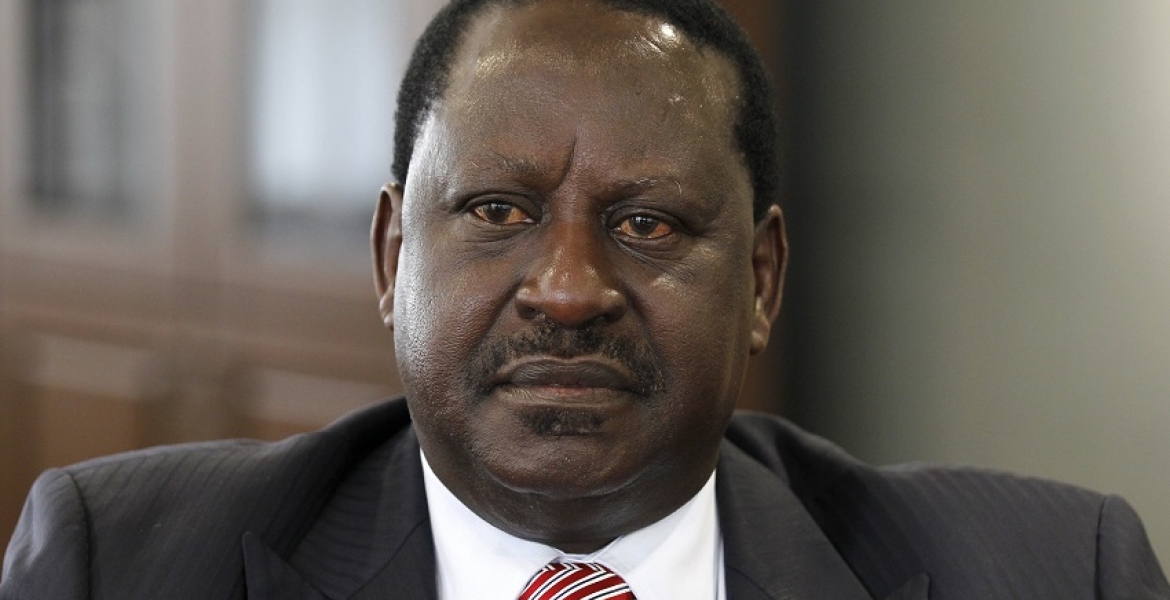 A Kenyan living in the United Kingdom has launched a petition seeking to have opposition leader Raila Odinga nominated for the 2018 Nobel Peace Prize.

In his petition, Ali Abdi heaps praise at the Orange Democratic Movement (ODM) leader over his recent efforts toward enhancing peace and unity in Kenya and beyond.

He continues: “He (Raila) has transformed the lives of millions of Kenyans by sacrificing his freedom in exchange for transformation from totalitarianism, tyranny, dictatorial norms and draconian dark day single party democratic monopoly to multi party democracy creating opportunity for people to exercise their rights to elect persons of their choice.”

Kenyans on social media including politicians have welcomed the petition. By Monday, July 23rd, 1,870 Kenyans had signed the petition against a target of 2,500.

“Kenyans could still be in the dark without his sacrifices. Raila has also brokered peace, not only in Kenya but the African continent as a whole,” the petitioner further says.

Kenyan environmentalist, the late Prof. Wangari Maathai won the award in 2004 for her efforts towards sustainable development, democracy and peace.

Kenyan Man in the UK Launches Petition to Have Raila Nominated for 2018 Nobel Peace Prize Reviewed by samrack on July 25, 2018 .