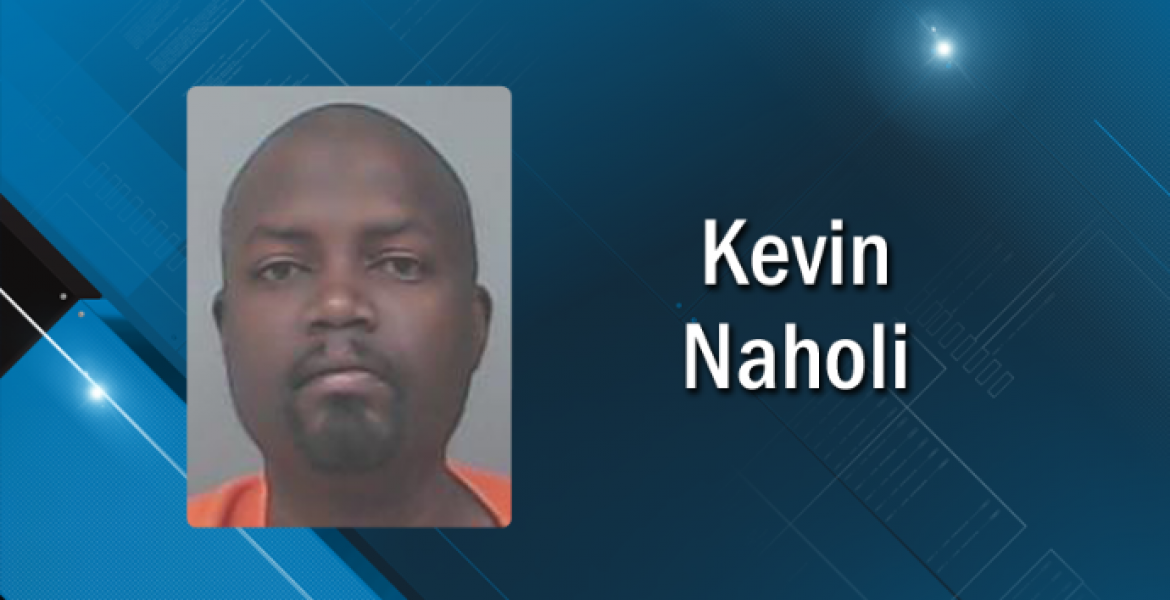 A Kenyan man has been sentenced to five years in federal prison by a judge in Cedar Rapids, Iowa for possessing a firearm as an unlawful alien.

Kevin Naholi, 40, was convicted by a federal jury back in November, 2017 for pointing a rifle at his neighbor and her two young children on August 26, 2017. The neighbor called police and Naholi barricaded himself inside his house, leading to an 11-hour standoff with police. A special police unit managed to enter the house, located the weapon and took Naholi into custody.

Federal authorities say Naholi entered the US on a student visa in 2003 but his visa was revoked after he failed to attend classes, and will therefore likely be deported to Kenya after the completion of his sentence.

Naholi has other past criminal convictions.

Kenyan Man in Iowa Sentenced to Five Years in Federal Prison for Possessing a Firearm as an Unlawful Alien Reviewed by samrack on May 10, 2018 .