Home  › Africa › Diaspora › Kenya › Kenya Diaspora News › News › Politics › U.S Diaspora › There is a larger scheme by my opponents to bring me down – Mike Sonko 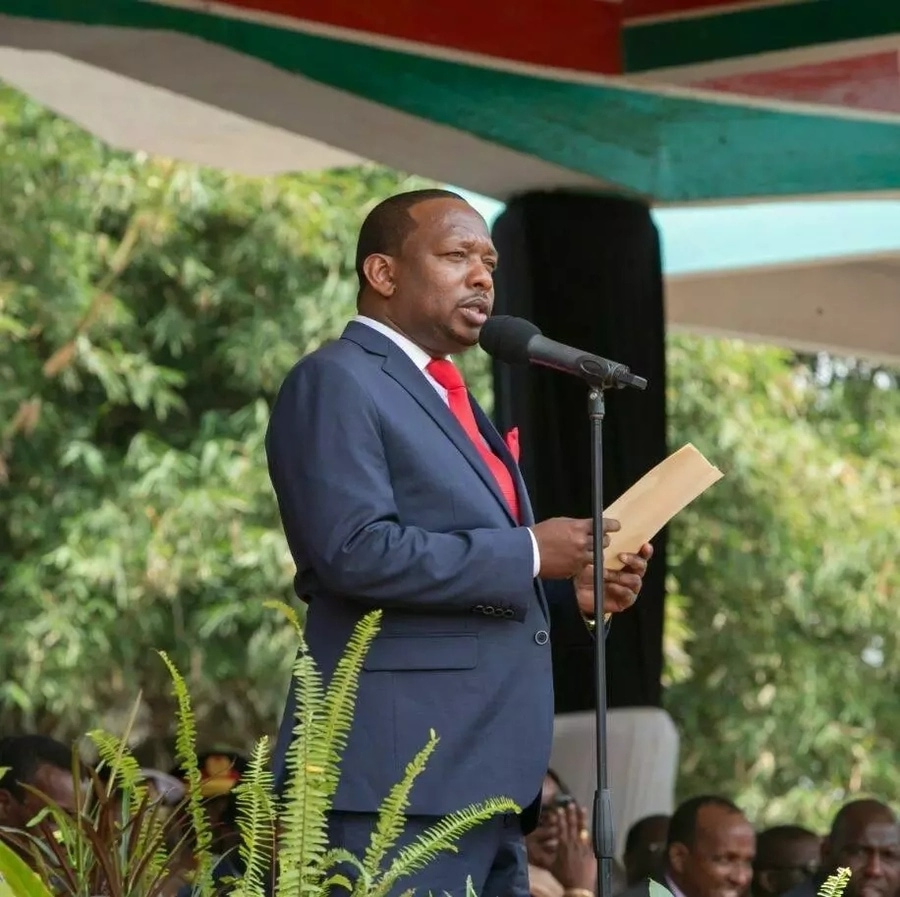 Governor Mike Sonko who was linked to the goons who attacked Nairobi businessman says there are individuals who want to use the situation to bring him down. Photo: Mike Sonko/Facebook.

Sonko said the arrest and prosecution of Mbugua is part of the scheme to bring him down – The governor said he is unshaken by his detractors’ schemes Nairobi Governor Mike Sonko has said his detractors are cooking a bigger scheme to bring down his leadership. Speaking on Wednesday, May 9, at Milimani Law Courts where his close ally East Africa Legislative Assembly (EALA) nominated MP Simon Mbugua was charged with robbery, Sonko said he will not be derailed by such schemes.

“There are so many opponents who want to bring my administration down by associating me with negative occurrences and portraying Nairobi as having many challenges. I will not focus on these sideshows and instead serve the people,” said Sonko.

The governor said he had read mischief in the arrest and prosecution of Mbugua and two other suspects in association with the assault of former Nairobi Central Business District Association (NCBDA) Chairman Timothy Muriuki on Monday, April 30.READ MORE

There is a larger scheme by my opponents to bring me down – Mike Sonko Reviewed by samrack on May 10, 2018 .