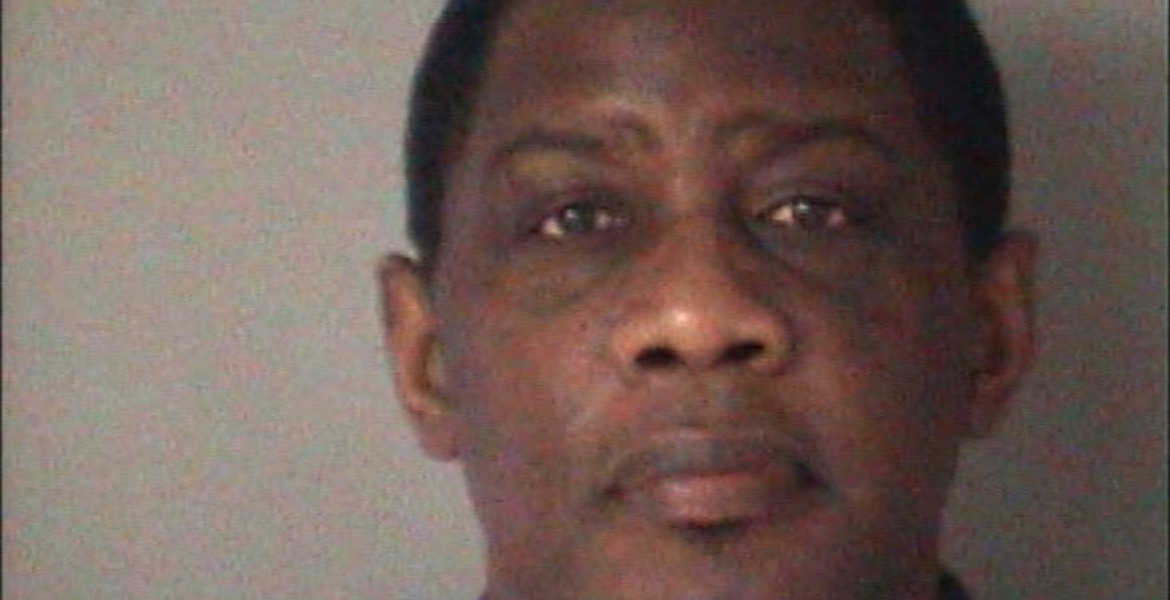 A Roman Catholic priest originally from Kenya accused of sexually assaulting a fellow priest in Rogers City, Michigan was last week found not guilty of the crime.

Father Sylvestre Obwaka was acquitted on Thursday, July 20th to charges that he sexually assaulted another priest at the rectory at St Ignatius Church in Rogers City, Michigan in February of this year after the two spent the night drinking. Obwaka admitted that sexual contact occurred between him and his accuser that night, but said it was consensual.

Obwaka told the court that after he and the other priest had a long conversation about their priestly duties over drinks, the two engaged in a mutual kiss and the accuser announced in a suggestive manner that he was heading to bed. Obwaka says he followed his accuser to the bedroom where they engaged in consensual sex, adding that his accuser reciprocated the sexual acts and did not try to stop the acts.