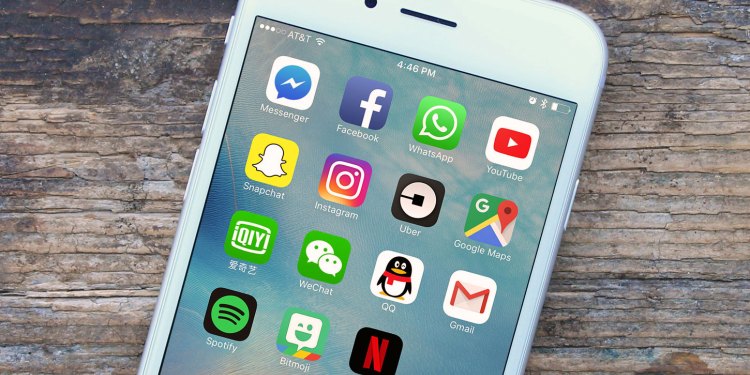 Kenya risks a trade war with the USA over its plans to tax firms in the digital marketplace.

This is if the draft Value Added Tax(VAT) law on digital firms is adopted. The US Department of Trade has already opened probes of several countries planning or already taxing its tech firms.

Following the amendments to the VAT Act, 2013 by the Finance Act, 2019, clarifying that VAT is applicable to supplies made through a digital marketplace, the Kenya Revenue Authority (KRA) has published the draft VALUE ADDED TAX (DIGITAL MARKETPLACE SUPPLY) REGULATIONS, 2020.

On the US radar are Austria, Brazil, the Czech Republic, the European Union, India, Indonesia, Italy, Spain, Turkey and the United Kingdom for implementing or planning to put forward new taxes on digital giants.

Kenya joins many other countries that are desperate for fresh cash as the coronavirus crisis brings in new challenges. KRA is keen to increase revenue collection at a time of severe economic difficulty.

The United States is stepping up pressure on other countries over negotiations for a digital services tax, opening new probes into nations planning higher duties on tech giants.

This subject has now sparked sharp divisions between the U.S. and France.

France was the first major economy to legislate a digital services tax, but after threats from the United States that it would charge more from French exports, Paris decided to postpone collecting payments until 2021.

In the meantime, the Organization for Economic Cooperation and Development (OECD)is working on a plan that will bring together the U.S., France and other countries over how to tax digital firms. The OECD is due to present a plan by the end of this year. France has said that if international talks fail, tech firms will still have to pay the tax.

In July last year, US President Donald Trump threatened unspecified sanctions against France over its plans to tax US tech firms.

Image Courtesy; Techcrunch Kenya Risks USA Probe Over its Planned Digital Tax Kenya risks a trade war with the USA over its plans to tax firms in the digital marketplace. This is if the draft Value Added Tax(VAT) law on digital firms is adopted. The US Department of Trade has already opened probes of several