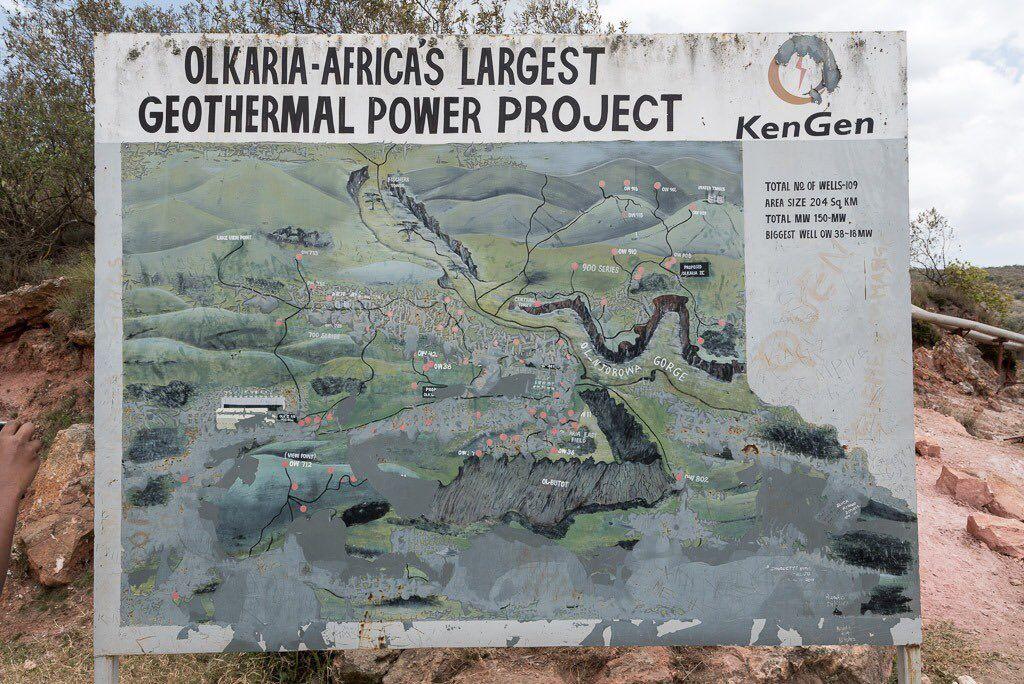 According to the Renewable Capacity Statistics 2020 prepared by Abu Dhabi-based International Renewable Energy Agency (Irena), Italy which is the birthplace of geothermal technology has 800MegaWatts (MW) in total where’s Kenya’s capacity stands at 823MW thanks to additional 165MW pumped into the national grid last year.

Compared over a decade, Kenya has done better than Italy. 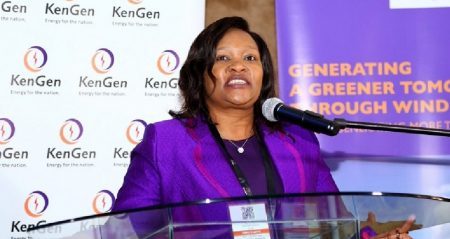 In 2010, Italy’s steam power capacity stood at 728MW compared to the current 800MW, meaning the European nation has only managed a 9.8 per cent growth over the past decade.

On the other hand, Kenya’s stock of geothermal has expanded four times over a similar period from 198MW in 2010.

Kenya’s deepening of geothermal development has put it on track to joining the elite Gigawatt Club of countries with geothermal production of 1,000MW (1GW) and above.

The US is the world’s top geothermal producer with an installed capacity of 2,555 MW – three times Kenya’s output – though the country’s stock has been declining recently.

It is followed by Indonesia (2,131MW) in second place, the Philippines (1,928MW), while Turkey’s 1,515MW comes in fourth. New Zealand is fifth with 965MW, while Mexico is sixth with 936MW of steam power. Kenya, having dislodged Italy and Iceland comes in seventh.

Geothermal energy was first discovered and developed in Italy over 100 years ago at the beginning of the last century (20th century).

It held the top spot until the second half of the 20th century when other countries took an interest in the power source.