FT: Ethiopia 0-0 Kenya A point today but we have to get all 3 on Sunday. Let’s fill Kasarani Stadium on Sunday for the return leg! :Pic: Photo Courtesy

Ghana are third with three points, same as Sierra Leone, who have inferior goal difference

Kenya have taken the lead in the Afcon Group F standings after Harambee Stars settled for a draw against Ethiopia on Wednesday. 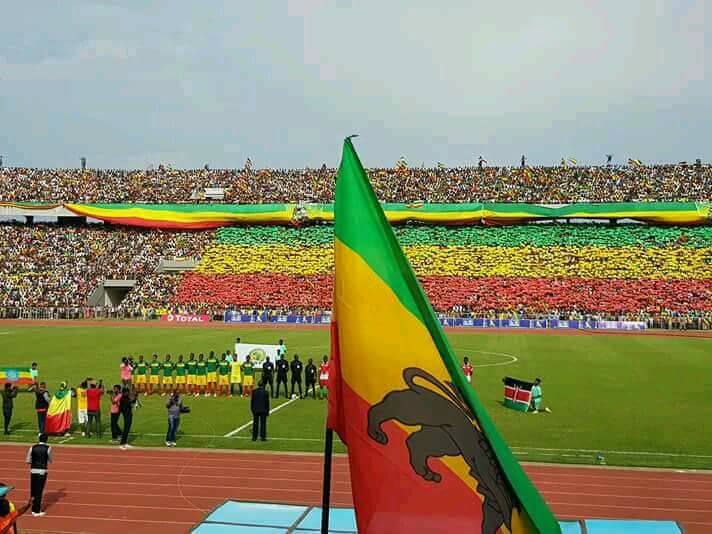 The Sebastien Migne coached side picked a vital point in a 0-0 draw with the host to take Kenya’s tally of points to four, same as Ethiopia, though Stars have a superior goal difference.

Kenya recovered from a 2-1 defeat to suspended Sierra Leone with a 1-0 victory over Ghana in September, before forcing a draw against the Walya Antelopes. Ghana are third with three points, same as Sierra Leone, who have inferior goal difference.

The American Red Cross worked around the clock to provide shelter, food, comfort and emergency support to victims of the Merrimack Valley gas explosions.