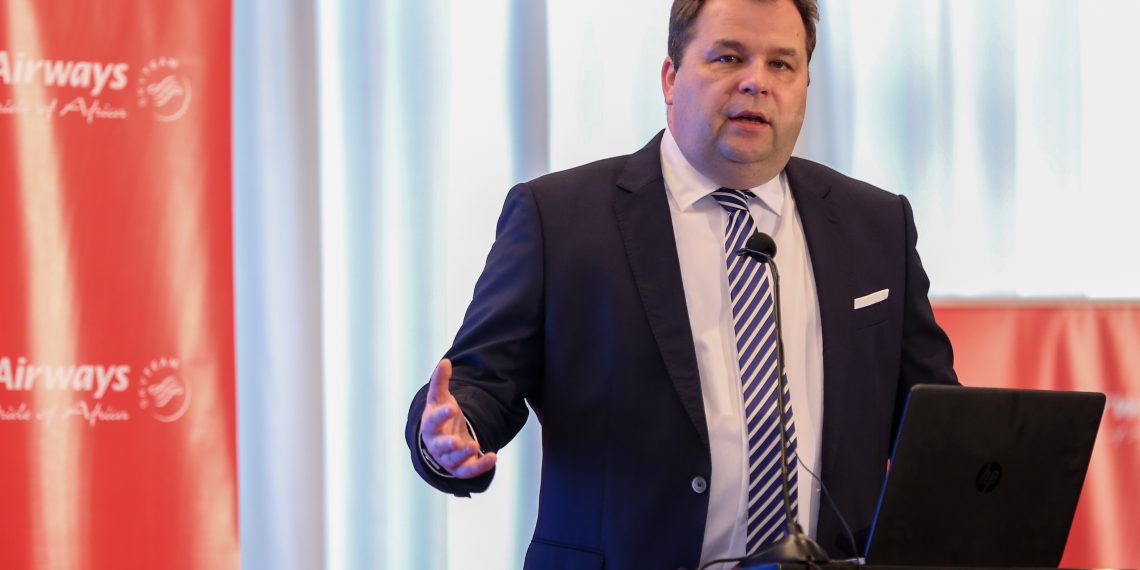 Kenya Airways and Precision Air Services based in Tanzania can now create and share revenues on their common routes after the Competition Authority of Kenya approved their joint venture to be exempted from competition regulations.

“Pursuant to the provisions of section 26 of the Competition Act, 2010, and following the application notified vide Gazette Notice No. 4657of 2018, it is notified for general information that the Authority has granted an exemption for the Joint Venture Agreement between Kenya Airways PLC and Precision Air Services PLC for a period of four (4) years ending 11th April 2022.”

Kenya Airways owns 41.23 per cent in Precision Air Services which it acquired in 2003 for a price of $2 million. The carrier’s initial stake was 49 per cent which declined after an IPO in October 2011.

The two carriers had applied to be exempted from competition laws in the joint venture that will allow them to set route schedules and work together on sales and marketing.

The joint venture will touch on various destinations such as Nairobi, Dar es Salaam, Mombasa, Zanzibar, Kisumu, and Kilimanjaro.

The two carriers have a code-sharing agreement that enables them “to sell seats on each other’s planes on the Nairobi-Dar es Salaam route.”

Precision Air posted a negative equity of Sh9.1 billion in the nine months to December 2017 while Kenya Airways has a negative net worth thanks to high debt and losses.

The Kenyan carrier reported a loss of Sh4 billion for the half-year ended June 2018 compared to Sh5.6 billion in the previous period.

Kenya Airways & Precision Air Obtain Exemption from Competition Rules in Joint Venture Kenya Airways and Precision Air Services based in Tanzania can now create and share revenues on their common routes after the Competition Authority of Kenya approved their joint venture to be exempted from competition regulations. In a gazette notice dated 14 September