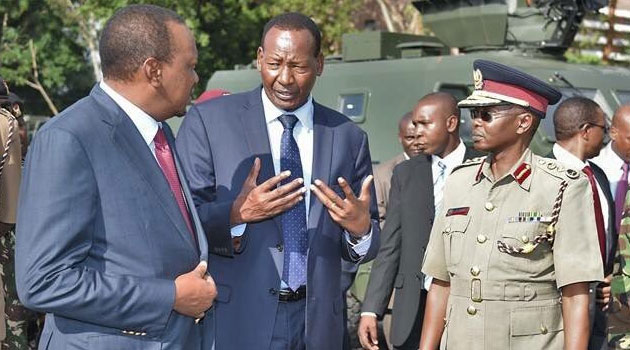 As the country mourns the sudden death of Interior Cabinet Secretary Joseph Nkaissery, the Nation has traced some of his last moments.

Here is the timeline:

Here, he whipped section heads into action and issued ultimatums for job completion all over the place.

Here, he holds a security meeting and works for some hours before leaving. 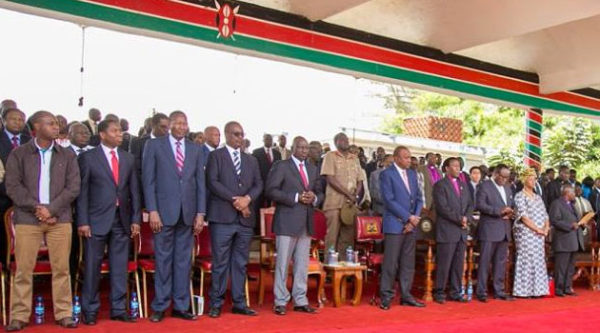 According to Mr Kenyatta, they also discussed the IAAF championships slated for Wednesday. The call ended at 9.30pm, according to the president.

His driver and family members rush him to the Karen Hospital which is just a few Kilometres from his house.

The cause of death was still not clear by the time of publishing this article.

In the statement, Mr Kinyua says the CS died at Karen Hospital in Nairobi a few hours after being admitted for a check-up. He does not divulge the cause of the minister’s death.

Many leaders and family members later arrive to view his body on Saturday morning.

Joseph Nkaissery death: The timeline Reviewed by samrack on July 8, 2017 .

Joseph Nkaissery death: The timeline As the country mourns the sudden death of Interior Cabinet Secretary Joseph Nkaissery, the Nation has traced some of his last moments. Here is the timeline: Friday 8.30am: CS Nkaissery goes to the Kasarani Gymnasium, Nairobi, the venue of the IAAF World Under-18 Championships from Wednesday. Here, he whipped section