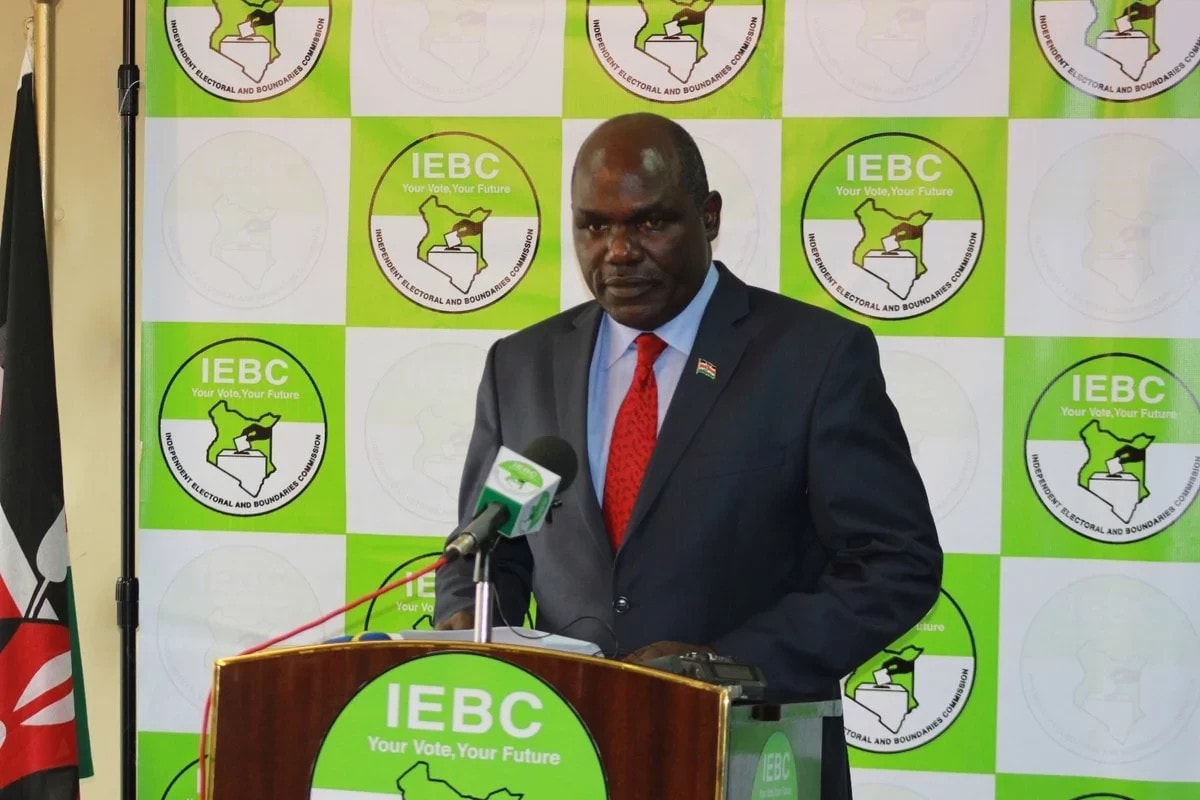 The United Nations Development has offered to pay for part of the repeat presidential election scheduled for October 26 – In the new deal revealed by the IEBC, the UNDP has offered to pay for the purchase of ballot papers and other statutory forms -Should the IEBC take up this deal, they will have bowed to NASA’s pressure considering the opposition brigade has been demanding that Al Ghurair not print the ballot papers – The cabinet had approved a KSh 10 billion budget for the repeat election after IEBC asked for KSh 12.2 billion Kenyans are in for a huge tax relief should the Independent Electoral and Boundaries Commission agree to a deal with the United Nations Development Programme deal. This deal will see the world body pay for purchase of ballot papers and result forms for the repeat presidential election that is scheduled to take place on October 26. Should the deal be completed, IEBC will have bowed to the pressure from the National Super Alliance who have been demanding that the Al Ghurair printing firm based in Dubai not print any election material for Kenya again.

According to the Standard on Tuesday, September 26, the UNDP will identify a new printer who will be expected to deliver the ballot papers and statutory forms four days to the repeat poll. The UNDP will be doing all this under their programme dubbed ‘Strengthening the electoral process in Kenya’, and the IEBC is seriously considering the deal in order to restore the country’s faith in the polling commission.

“Despite having a deal with Al Ghurair, the UNDP deal is highly welcome if it will boost public confidence that has been eroded since the nullification of results by the Supreme Court. This assistance will see confidence and trust in the integrity of ballot papers and result forms boosted,” said Wafula Chebukati, the IEBC chairman. Chebukati revealed he wrote to the National Treasury to seek advice on how to proceed with this UNDP deal and are waiting for a response. The cabinet, on Thursday, September 21, had approved a KSh 10 billion budget for the repeat presidential poll in spite of the IEBC asking for KSh 12.2 billion.